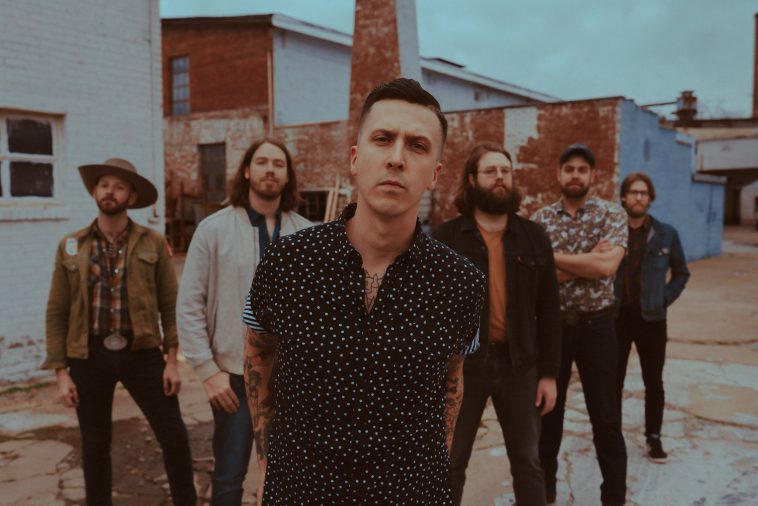 Lamentations has also earned raves from critics who have praised frontman BJ Barham’s songwriting prowess. On the release (which was produced by Shooter Jennings), Barham offers hope and compassion from a Southern perspective, shining light through the shadows that attempt to divide rather than unite. Accolades include:

“BJ Barham is akin to yes Wilco, but also southern rockers like Jason Isbell … and the band Jason Isbell came from, Drive By Truckers.” – NPR Music

“What a record it is. Barham, the band’s founder and sole songwriter, goes to some dark, deeply emotional places, confronting issues both personal and political; issues that could keep any father awake at night.” – American Songwriter

With Lamentations, Barham emerges as an important American voice––and an unlikely peacemaker. He skillfully dissects the Southern experience while offering empathy as the lights continue to dim. “I’ve had to work really hard to carry water as a songwriter,” he says. “It feels really good to be in my mid-30s, writing songs that I think matter. I think when you listen to this record, something is going to change in you. You’re going to feel something. That’s the most important part of songwriting: making someone feel.”