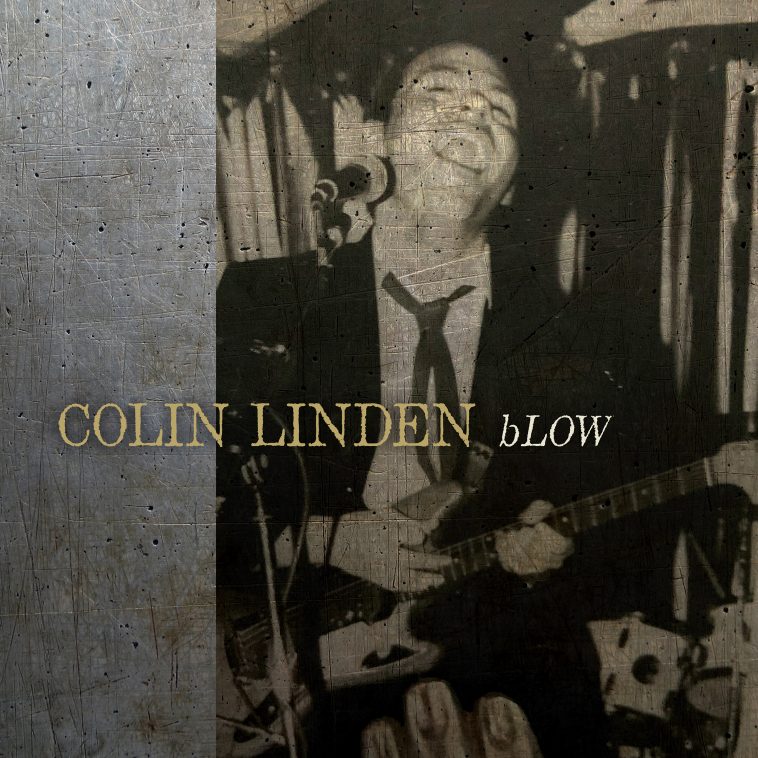 Also today, The Bluegrass Situation highlighted the nine-minute closer “Honey On My Tongue”. The painfully pertinent quarantine lament features the album’s most affective lyrics and most fetching rhythm – all strung together by Linden’s raw vocal delivery. Listen to the track HERE.

bLOW sees the blues veteran making some of the hardest-hitting, most dynamic music of his illustrious 45-year career. Inspired by the swampy, barren locale of the Texas-Louisiana border, the record embodies Linden’s powerful blues-meets-rock style with a stirring selection of gritty tracks that show off his musical prowess, his knack for vivid storytelling and his ability to combine a reverence for the traditional attributes of the genre with an unmistakably of-the-moment sound. Conjuring up images of Bo Diddley, ZZ Top, Stevie Ray Vaughan and The Band, bLOW takes the listener on a blues journey throughout different subgenres, paralleling Linden’s own career.

Linden’s epic odyssey began at the mere age of 11 during a fateful encounter with Howlin’ Wolf, who implored him to carry on the torch after he was gone. An act of beautiful foreshadowing, Linden’s career has seen him share the stage with legends like Bob Dylan, Gregg Allman, Bruce Cockburn and John Prine. In 2020, after playing on over 500 albums and producing 140, he landed his first Grammy for his producer role on Keb’ Mo’s Oklahoma. Complete with 25 Juno Award nominations, nine wins and contributions to the Nashville TV show, O Brother, Where Art Thou and Inside Llewyn Davis, Linden has a stacked resume.