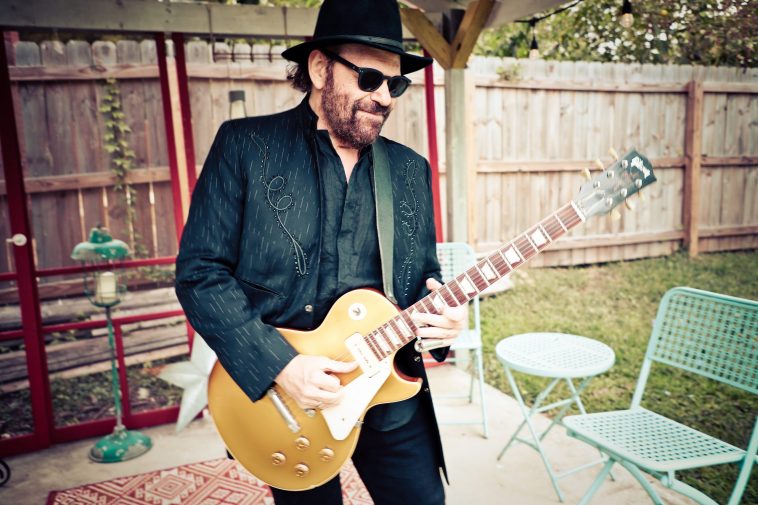 Today, blues singer/songwriter/guitarist/producer Colin Linden releases his newest track “Until the Heat Leaves Town” from his upcoming album bLOW, out September 17, 2021 (on Highway 20/Thirty Tigers).  The groove-heavy track conjures up a traditional blues theme of a down-on-his-luck character whose time has ultimately run out. Listen HERE and pre-order bLOW HERE.

Linden shares the true story behind the smoking song:
“Larry. Country blues legend. My hero. Playing music fed his soul. Side deals fed his family. He ran afoul of some unsympathetic folks on a deal. He was in need of a place to hide. Me and Dave. Hanging out, playing guitar. A warehouse by the Brooklyn Bridge. Larry showed up one night, breathless and shifty. He stayed a few days, vague on details, one eye on the door. One morning he was gone, like a puff of smoke. I pictured him walking away, dawn climbing up the side of Manhattan Island like a cool breeze.”

bLOW is the first release from another artist on Lucinda Williams’ imprint Highway 20 and embodies the powerful blues-meets-rock-meets-roots style Linden has crafted over his illustrious 45-year career. Linden’s epic blues odyssey began at the mere age of 11 during a fateful encounter with Howlin’ Wolf, who implored him to carry on the torch after he was gone. An act of beautiful foreshadowing, Linden’s career has seen him share the stage with legends like Bob Dylan, Gregg Allman, Bruce Cockburn and John Prine. In 2020, after playing on over 500 albums and producing 140, he landed his first Grammy for his producer role on Keb’ Mo’s Oklahoma. Complete with 25 Juno Award nominations, nine wins and contributions to the Nashville TV show, O Brother, Where Art Thou and Inside Llewyn Davis, Linden has a stacked resume.

About Linden, acclaimed author Peter Guralnick (Searching for Robert Johnson, Last Train to Memphis) notes, “Colin always has something soulful to say.  Howlin’ Wolf charged him with bringing everything he had to offer, all of his feeling and all of his humanity, to the music, and he has.”