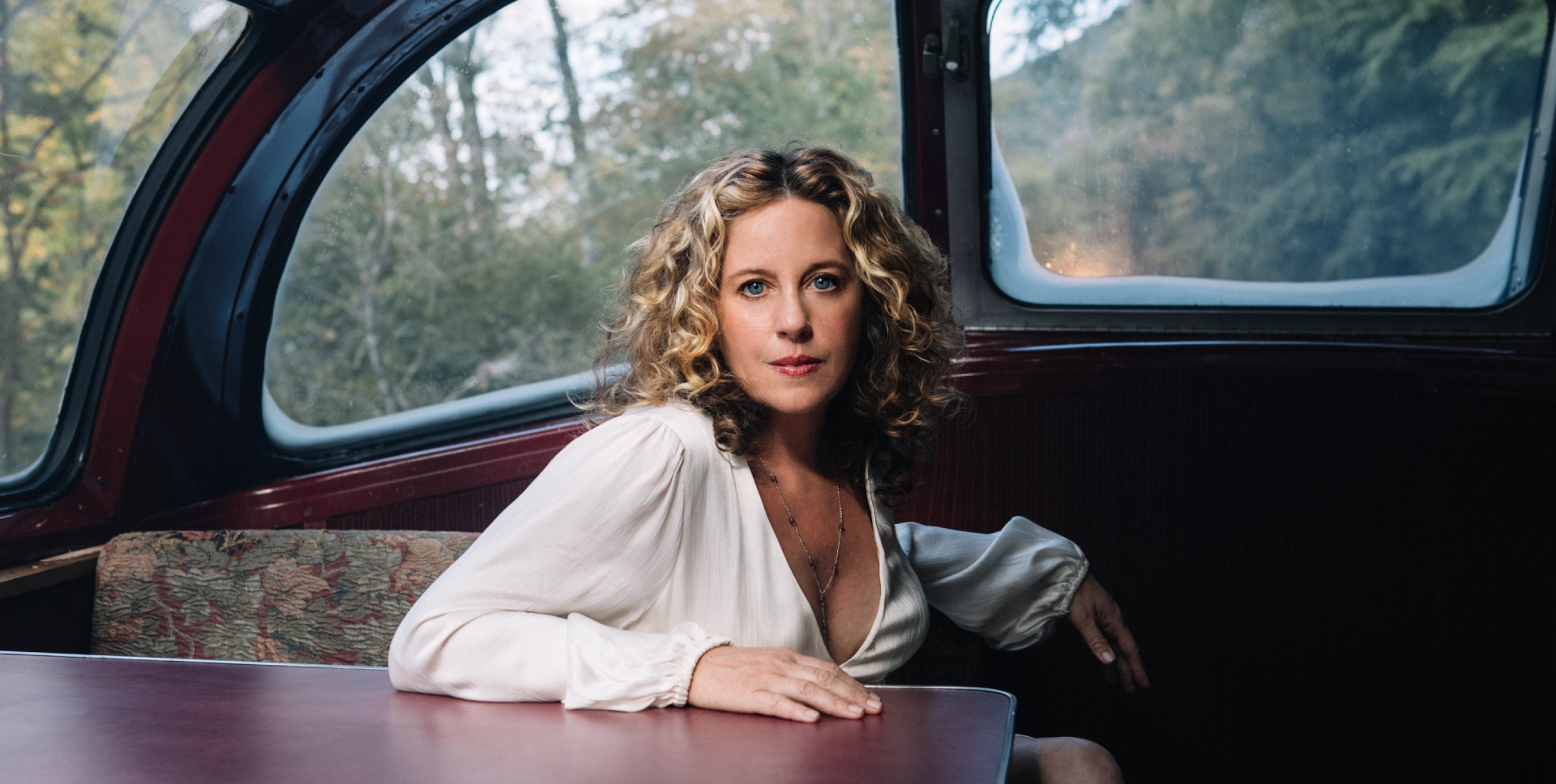 Amy Helm
What the Flood Leaves Behind

Singer-songwriter and multi-instrumentalist Amy Helm’s third album, What the Flood Leaves Behind, is her most autobiographical yet, both in content and creation. Due out June 18th via Renew Records/BMG, these 10 songs represent a gathering of ideas and experiences, friends and collaborators. Yet, the album also marks a landing — a pause for the traveling musician and mother of two young boys who was seeking clarity in her calling and career.

After making multiple albums and performing in far-flung places, Helm returned home to Woodstock’s Levon Helm Studios just before the pandemic to record What the Flood Leaves Behind and reclaim a sense of self.

“Going back to the place where I learned so much about how to express music, how to hold myself in music, how to listen to music,” she begins, “it was humbling in a funny way. I could see clearly where I came from and where I am now in my life. I was singing from a different place now and for a different reason.”

An impressive group of friends and collaborators joins Helm on What the Flood Leaves Behind. With musical polyglot Josh Kaufman (whose credits range from Taylor Swift’s Folklore to the Grammy-nominated Bonny Light Horseman) producing and contributing on piano, guitar, and mandolin, the record brings Helm’s powerful, emotive vocals to the forefront of the album.

“We tried to make it about her voice and about the musicians responding to her and not the other way around,” explains Kaufman. “I wanted her to feel like she had that freedom to be herself on the recordings and she just filled up the whole room. Her singing was coming from this deeply rooted place of family and music and wanting to convey a beauty.”

The songs themselves reflect Helm’s inner strength and personal growth. Some might even sound familiar: “Cotton and the Cain” is a pensive homage to those who raised her, whom she calls, “the village of brilliant and talented people who were also wrestling with the grips of addiction.” A fan favorite that previously took on many styles when performed live, the song is now buoyed by her soaring soprano atop a whirring Wurlitzer. “Are We Running Out of Love,” a freak-folk drone in the hands of Swedish guitarist and songwriter Daniel Norgren, becomes an acoustic, urgent plea. Additionally, the album features collaborations with a number of prominent and prolific songwriters in roots music like Elizabeth Ziman (Elizabeth and The Catapult), Mary Gauthier, Erin Rae, and more.

But it’s “Verse 23,” the song from which the album title is derived, that encapsulates What the Flood Leaves Behind. Written by M.C. Taylor (Hiss Golden Messenger) specifically for Helm, the song opens gently as she beckons, “Turn to Verse 23, read the words on the page.” It’s a Psalm of David that declares, “The Lord is my shepherd, I shall not want.”

From there, the vivid, narrative verses swell, building up to a chorus with deep resonance for Helm. She repeats back the lyrics: What the flood leaves behind is what we’ve got to make. “I like that reckoning,” she says, “of the good and the bad and everything in between.”

Throughout the record, Helm sings stories of life’s relentlessness. But like she extrapolates from “Verse 23,” the most productive, and often the most healing response, is to create. As a result, What the Flood Leaves Behind serves as a defiant form of self-expression, as Helm steps fully into her own light.

Amy Helm Appears On CBS This Morning: Saturday, Critically Acclaimed Album What The Flood Leaves Behind Out Now

Amy Helm Releases “Sweet Mama” From What the Flood Leaves Behind Out June 18th, Select Tour Dates Announced For Spring/Summer

Celebrated singer/songwriter Amy Helm Returns with What the Flood Leaves Behind on June 18th, Produced by Josh Kaufman 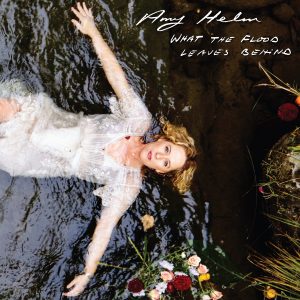 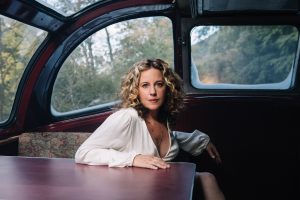 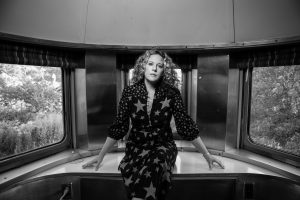 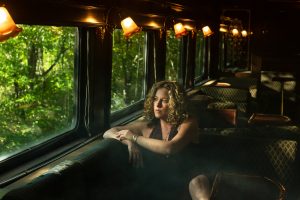 The Show on the Road Podcast Episode

Eric Krasno Plus One Podcast Episode