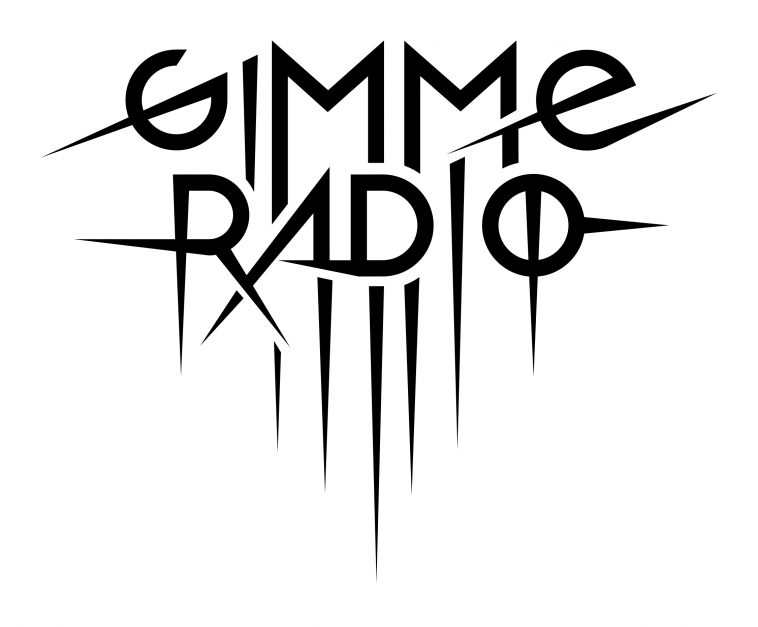 Excited about playing his favorites, Dayton says, “We’ll be covering all kinds of outlaw music, from old school country to old school punk, to old school blues to new and upcoming things that you probably haven’t heard. I’ve been collecting records since I was a little kid so I’m sure I got a few tunes that you haven’t heard yet.”

This initiative marks the first time any major streaming service has given an independent artist a branded station within an existing genre. With “The Jesse Dayton Station” Gimme Radio advances its firm commitment to indie musicians, with consistent support for artists on independent labels or who self-release their music.

In addition, Gimme Radio’s listeners steadily support the artists as well, which is extremely important during these troubled times. With a virtual tip jar, fans have generously paid out over $27,000 to artists thus far. This DIY spirit echoes throughout Gimme Radio, as fans eagerly encourage the musicians, similar to early days in clubs.

Gimme Country features rising stars and trusted tastemakers as its DJs including Dayton, Brandy Clark and Joshua Hedley along with various guest DJs such as Margo Price, Kim Richey and more. These personalities perfectly reflect the Gimme Country approach to what it means to be “country” in a genre that has been homogenized. And best of all, these DJs do not only play the music they love, but they also entertain listeners with stories from the road and insights into their influences.

Gimme Radio focuses on building a community of passionate fans. The flagship stations Gimme Metal and Gimme Country have live-feeds where the fans interact with other fans, the DJs, and directly with the artists they love. It’s a truly unique fan experience that cannot be found on any other online music service. Gimme Radio strives to serve the underserved fan. Playing the legacy artists (and not just their hits), embracing the outlaws and outsiders and showcasing the up-and-comers. That’s Gimme Radio.

Founded by digital music veterans from Apple Music, Google Play, Beats Music and Rhapsody, Gimme Radio (www.gimmeradio.com) is the ultimate music service for the true music fan. As the only online music service designed with the idea of community and to “serve the underserved”. Gimme Radio delivers listeners music from the past, present and up-and-coming acts. Gimme Radio launched its first community in June of 2017: the world’s first 24/7 metal-focused service (also available for iOS and Android app). Fans tuned in to hear world class DJs playing metal they can’t hear anywhere else – for free.  And Gimme Radio allows the fans and the DJs/artists to communicate directly with one another in a live feed, real time, as the music is being played.

Gimme Radio currently offers the unique musical experiences of Gimme Metal and Gimme Country with upcoming plans to expand genres and launch new channels within genres. Gimme Radio believes in the passion of the music community to give its listeners great programming – not algorithms. That’s why every song played on Gimme Radio is hand-selected by the musicians, music journalists, producers, labels and tastemakers that music fans already know and trust. Gimme Radio is also dedicated to building a community of fans within the service. On Gimme Radio, listeners, DJs and artists can all engage in a conversation around the music – as it’s playing. And Gimme Radio’s business model puts the focus back on the music : selling vinyl records of whatever the DJ is playing, and offer other collectible goods that fans crave.