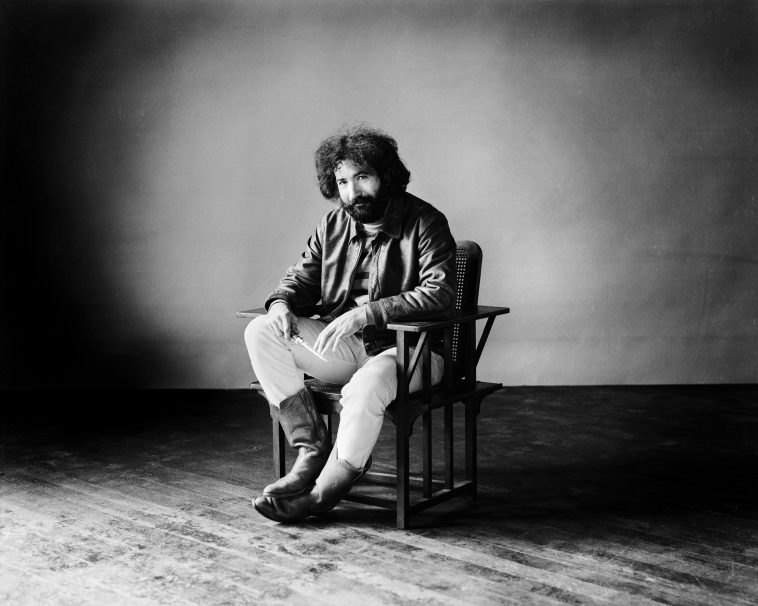 Today, August 1, 2016, marks what would have been the 74th birthday of Jerry Garcia. In honor of the occasion, The Jerry Garcia Family announces the legendary artist’s live and studio catalogue is available to fans via streaming services the very first time. iTunes, Apple Music and Google Play are included in the initial rollout with additional platforms to be added soon.

Garcia’s acclaimed solo albums Garcia, Garcia (Compliments), Reflections, Cats Under The Stars and Run For The Roses are featured along with the beloved GarciaLive archival series (with Vol. Seven releasing August 19th) and other live favorites including Fall 1989: The Long Island Sound, the legendary After Midnight: Kean College, 2/28/80 and much more, with additional titles coming soon.

This evening, a special birthday performance of the Jerry Garcia Symphonic Celebration Featuring Warren Haynes will kick off the second leg of the 2016 tour (See Tour Dates Below) at Red Rocks Amphitheatre in Morrison, CO. The show will feature some special guests, such as former Jerry Garcia Band vocalist Jacklyn LaBranch, who joined the tour this year, and JGB organist Melvin Seals. Following the regular two-set performance, Seals will take part in a special third set created for the occasion and will feature the core band sans symphony.

While there are sure to be a few surprises this evening, perhaps the unofficial ‘Guest of Honor’ will be Tiger, Garcia’s iconic guitar. Tiger, which has not been played live since the Grateful Dead’s final show in Tinley Park, IL in 1995, will be in the hands of guitar master, Warren Haynes. Thanks to the kindness of Tiger’s current owner Jim Irsay (owner of the NFL’s Indianapolis Colts) and The Irsay Collection, fans will be able to experience its beautiful tone again, and in some cases, for the first time. See today’s Rolling Stone story.