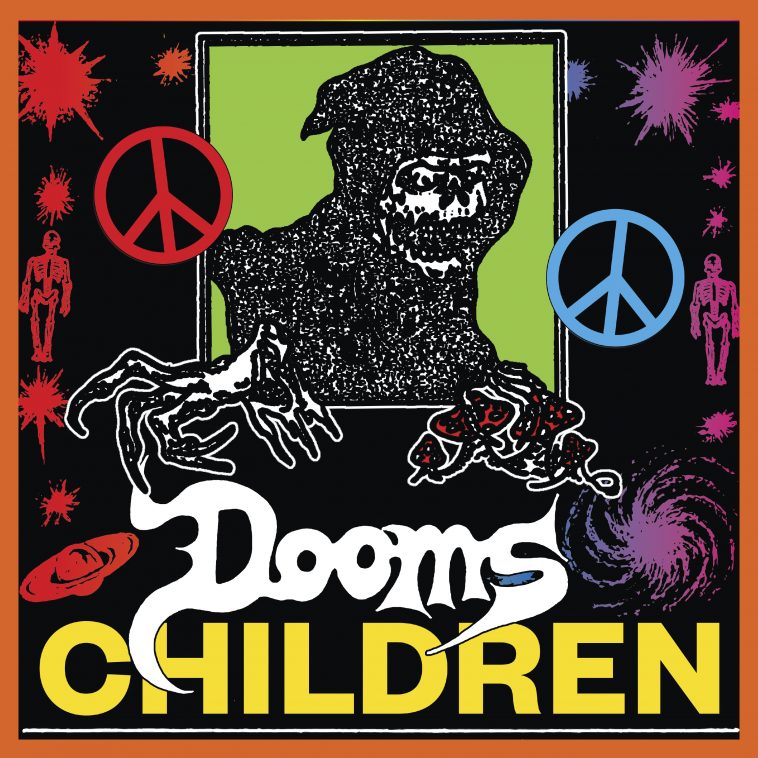 Dooms Children, the self-titled debut project from revered post-hardcore guitarist/vocalist/songwriter Wade MacNeil (Alexisonﬁre, Gallows) comes out today on Dine Alone Records. Known by fans as the lead guitarist/co-founder of the pioneering post-hardcore band Alexisonfire and lead singer of the UK hardcore punk outfit Gallows, MacNeil sets a new course with his music and message on Dooms Children with a deeply personal and revealing work. Listen to the full album featuring the edgy opening track “Trip With Me” HERE.

MacNeil says of “Trip With Me”, “There’s a small spark in my mind. It’s not even a melody yet, it’s just an idea. Just a faint sound I’m hearing in my head.” He continues,

“I pick up the old acoustic guitar that is always lying on my couch and strum it until the sound I’m hearing starts to focus. I go into the other room and sit down at the piano and play until what I’m imagining begins to focus a little more. It begins to take shape and I play it again and again and again. Hours, sometimes weeks, sometimes years later that little spark of an idea has become a song. That sounds like magic to me. Trip with me.”

Dooms Children is a sincere and reflective work that chronicles a transition following life-changing self-realizations. Ultimately, it is an album of regret and redemption with a new outlook and a triumphant second chance. The songs feature a hybrid of hard rock, dream-like psychedelia and melodic beauty.

Dooms Children was recorded live in the studio and co-produced with Daniel Romano, multi-instrumentalist Ian Romano and guitarist Patrick Bennett.