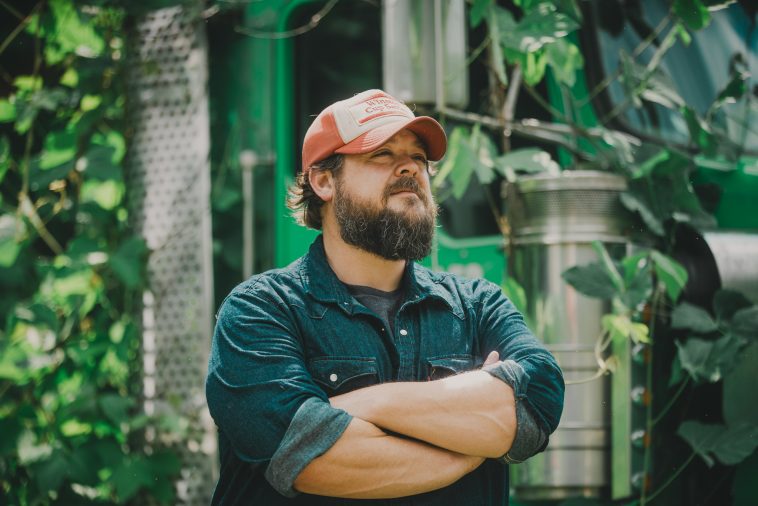 Country/roots artist Chris Canterbury released a new single “Heartache For Hire” (LISTEN), along with a music video premiered by Americana Highways (WATCH). The song is included on Canterbury’s second album and first in five years, Quaalude Lullabies, which is out on September 23 (PRE-SAVE/PRE-ADD) via Rancho Deluxe Records, distributed by BFD/The Orchard. The record is a collection of nine beautifully told narratives circling around the challenges of depression and loneliness.

“Heartache For Hire” is an electrified country groove – slow churning backbeat, dirty slide guitar and psychedelic keyboards – contrasting with the stripped-down soulful feel of the album’s lead single “The Devil, The Dealer & Me” (LISTEN). Canterbury’s raw, powerful voice pushes through the mix, “If you’re ever tired of sleeping / I’m the ghost beneath your bed / If you’re looking for conversation / I’m the voice in your head.”

“When I moved to Nashville, I overheard someone once say that ‘This town is just a hitman looking for the next big dreamer.’ I liked the sound of that,” Canterbury says. “Kill or be killed – metaphorically, of course. This is that ‘I’m gonna break your heart eventually’ weapon, updated for the modern poetic battlefield.”