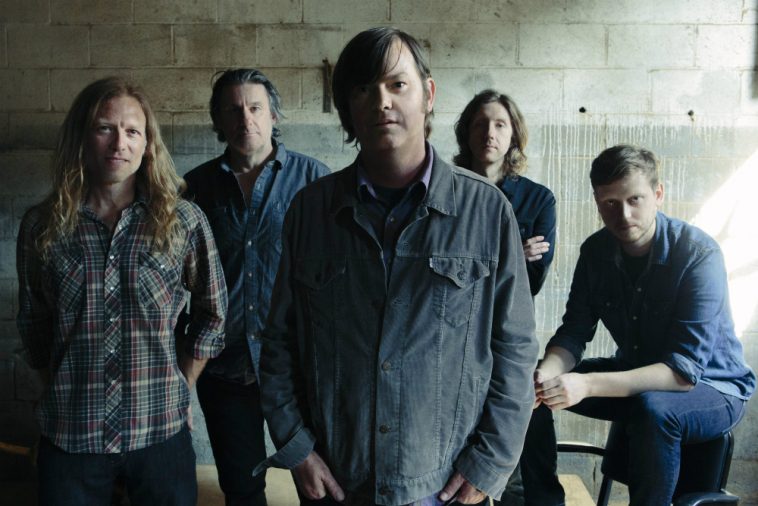 Son Volt has announced a 2017 spring tour in support of the their upcoming album Notes Of Blue, out February 17 via Thirty Tigers. The 10 songs that comprise Notes Of Blue, were inspired by the blues and unique tunings of artists such as Mississippi Fred McDowell, Skip James and Nick Drake. Last week, Garden & Gun premiered two tracks from the album, the gritty “Lost Souls” and “Back Against The Wall”, a song that would sit comfortably alongside any set from the Son Volt repertoire. View HERE.

Led by the songwriting and vocals of Jay Farrar, Son Volt was one of the most instrumental and influential bands in launching the alt.country movement, which led directly to Americana. Farrar possesses one of the more distinctive voices in music. He exudes a soulful longing combined with a wise-beyond-his-years command that is as arresting and compelling as ever. As a songwriter, Farrar’s depth and poetic penchant have been the foundation of an acclaimed body of work. Both attributes are on full display on Notes Of Blue, as he touches on themes of redemption and the common struggle.

Notes Of Blue reflects the blues from the folk tradition, except plugged in and turned way up. Primal rhythms and frenetic guitars are balanced out with hypnotic melodies and emotive vocals throughout the new album.

Catch Jay Farrar and Son Volt on tour this spring.
See Upcoming 2017 tour dates below, or go to sonvolt.net/tour

Go to sonvolt.net/tour for additional dates to be announced soon.