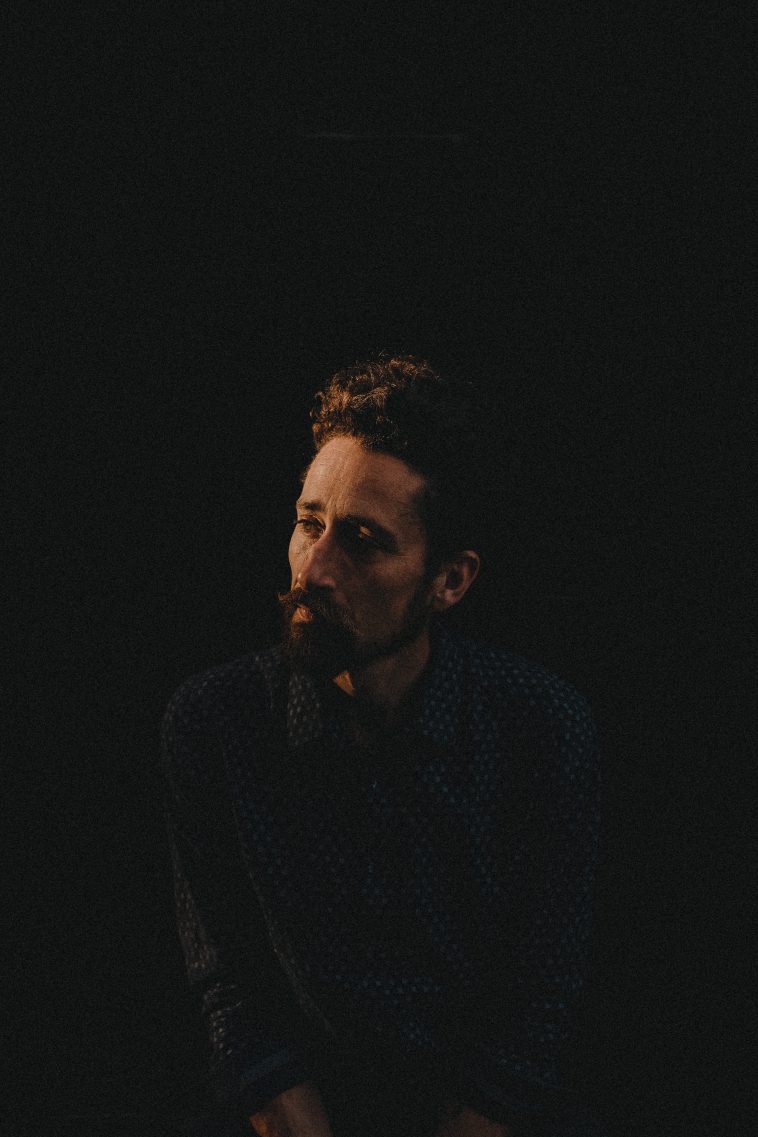 “…the hefty heartland rock of his sixth album, ‘The End Is New’, finds Lorenz in a state of catharsis and at odds with the world, a space that has yielded the most thoughtfully composed and polished release of his career.” – WBUR

Nashville, TN – Acclaimed multi-instrumentalist The Suitcase Junket (aka Matt Lorenz) has released a live video for “When the Battle is Won” from his current album The End is New. “When The Battle Is Won” is a timely look at the turbulence of the last four years and the constant uncertainty that permeates the psyche. Lorenz recorded this version during his release show stream from Shea Theater in Turners Falls, Massachusetts in December 2020.  Watch the “When the Battle is Won” video HERE and to watch the full show go HERE.

From Matt Lorenz / The Suitcase Junket:

“When the Battle is Won – This song took on a deeper meaning for me during the most recent election. Watching the painfully slow and all too narrow course correction of our national democratic experiment had me either tuned in non-stop or trying to find an escape.  The past 4 years of indecency, to put it mildly, brings to mind a James Baldwin quote.  “I am terrified at the moral apathy, the death of the heart, that is happening in my country.”  I find it shocking that these words can still ring so true some 50 years after they were first spoken. What gives me hope is that there are people of action building coalitions and advocating for incremental change for the better starting at the grassroots level.  Looking at you, Stacy Abrams.  There’s so much work to be done, hard work made harder by the vitriol and hatred of the misguided and misinformed.  “Tell me when the battle is won.” At its core it’s a love song; to a person, a planet or a nation.  It’s a fight worth having but it ain’t always fun. I’ll do my part, small as it may be, I’ll put my head down and labor for what I find just, worthwhile, and meaningful but I may not know when to stop so please, if you would, tell me when the battle is won.”

Lorenz and co-producer, Steve Berlin of Los Lobos, categorized The End is New as “doom-folk” with the 11-song collection balancing between the grand and the solitary. Epic sound and imagery meet thrift and self-reliance. With a heavy mix of hope and desperation, Lorenz mirrors society using truth, confessions and stories in his lyrics while tackling issues he holds dear. From environmentalism and the politicization of climate change to coping with loss and the unrelenting news cycle, The End is New is a testament to Lorenz’s endless inventiveness and finding a deeper, more refined sound with each new release. ‘The Suitcase Junket’ is a nod to Lorenz’s longtime love of collecting old suitcases, including an antique that he’s refurbished into a bass drum, and to a secondary definition of junket, i.e., “a pleasure excursion.” The End is New is his sixth full-length album and his first for Renew Records/BMG.