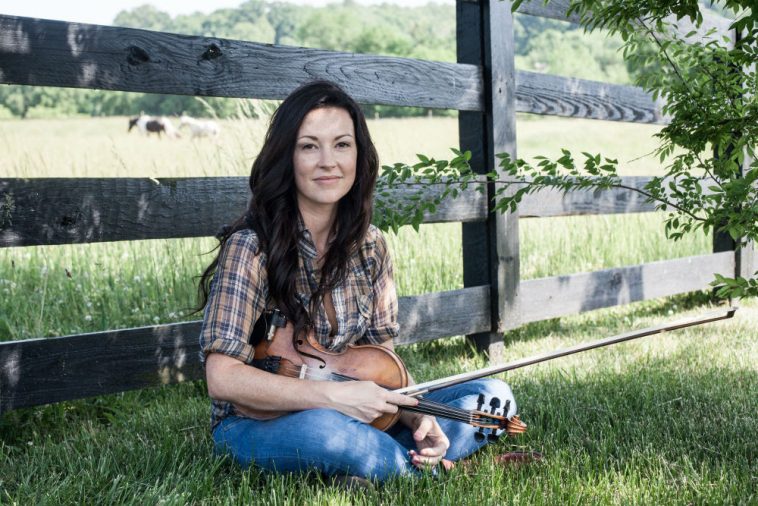 Critically acclaimed singer/songwriter/violinist Amanda Shires has announced 2016 tour dates in support of her upcoming album My Piece Of Land. The new album which will be released on September 16th, was recorded with award-winning producer Dave Cobb at his Low Country Sound studio. My Piece Of Land is the follow-up to Down Fell The Doves (2013) which garnered accolades from outlets including The New York Times, Wall Street Journal, USA Today, Texas Monthly, Huffington Post and The Los Angeles Times.

Ms. Shires’ summer tour will kick off with a string of opening dates for Ryan Adams including his shows at Central Park Summerstage in NYC and Washington DC’s Lincoln Theatre. Her Fall tour dates kick off in Baltimore, MD on September 14th and will take her across the country hitting an expansive list of major markets including Chicago, IL, Philadelphia, PA, Atlanta, GA, Seattle, WA, Portland, OR, St. Paul, MN and Dallas, TX. Other highlights include an opening date for the legendary John Prine at The Ryman Auditorium (Nashville) on September 30th, The Austin City Limits Festival in Austin, TX on October 9th and Mountain Stage in Charleston, WV on October 16th. Ms. Shires will also perform as part of Americanafest in Nashville, TN on September 22nd.

My Piece Of Land represents an artistic milestone for Shires which was inspired by a series of milestones and realizations in her personal life. Shires contemplates love, fear, stability, self-esteem, and even anxiety, which she beautifully articulates through her thoughtful lyrics and emotive vocals. My Piece Of Land was mostly written while she was seven months pregnant and unable to travel. Ms. Shires used the time for self-reflection, and she used songwriting to soothe her growing anxiety. The songs on My Piece Of Land are a very personal account of what she was going through at this point in her life. For a full list of national tour dates see below.