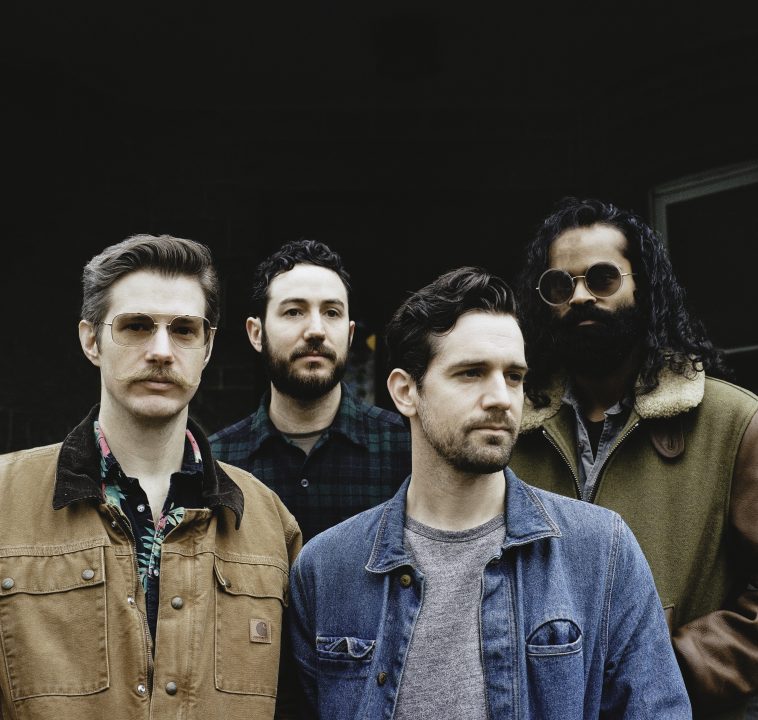 After releasing their highly praised album Fish Pond Fish in 2020, celebrated indie-folk group Darlingside is revisiting songs from their acclaimed 2015 album Birds Say with four newly recorded renditions of select songs performed with only piano accompaniment by Deni Hlavinka.  The deluxe version of the release kicks off with the new version of poignant track “The God of Loss”  out tomorrow. Listen HERE. Birds Say Deluxe is set for release on September 10 and also features “Clay and Cast Iron,” “Go Back” and “White Horses.”

To celebrate these special recordings, Darlingside will play Birds Say in its entirety, livestreaming across the globe at 3pm ET and 8pm ET on September 15. This is their fourth livestreaming event since Covid, as the band virtually engaged with fans throughout the pandemic. Audiences can hear the songs live in Cambridge, MA on September 16 at The Sinclair and Northampton, MA on September 17 at The Academy of Music. Details and additional tour dates are below.

Fish Pond Fish garnered praise from NPR Music, No Depression, American Songwriter and many more. On the album, band members Dave Senft (vocals, bass), Don Mitchell (vocals, guitar, banjo), Auyon Mukharji (vocals, violin, mandolin), and Harris Paseltiner (vocals, cello, guitar) followed the collaborative process they have employed since forming in 2010. Darlingside has long been praised for their harmonies and intelligent songwriting, described by NPR as “exquisitely-arranged, literary-minded, baroque folk-pop,” and which The New Yorker compared to David Crosby and The Byrds. The band has been lauded for their dynamic presence onstage, which finds them crowded tightly together for the audience to witness four voices turn to a singular texture of sound. Paired with their sharp wit and wordplay, Darlingside has become a live-performance favorite, and their songs are treasures for literary and lyric-loving fans.