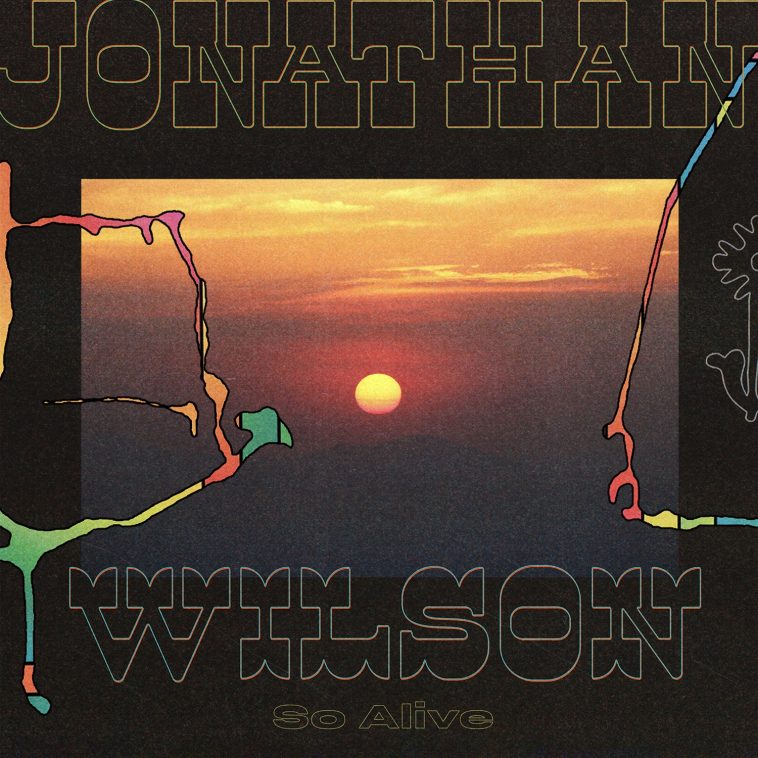 Jonathan Wilson announces the March 6TH release of his new album Dixie Blur (BMG/Bella Union). The critically-acclaimed artist, multi-instrumentalist and producer (Father John Misty, Laura Marling, Dawes) spent most of 2017-18 on Roger Waters’ epic US+THEM tour as musical director, guitarist and vocalist, singing the David Gilmour leads. Following the tour, Wilson chose to temporarily leave his Los Angeles-based home and studio and head to Nashville to work with a revered group of musicians and co-producer Pat Sansone of Wilco, to create Dixie Blur, his most personal, accessible and fully realized work to date.

Listen to the tracks “So Alive” and “Korean Tea” to appreciate Wilson’s sonic vision for Dixie Blur. The video for recently released “69 Corvette”, features in-studio footage of the recording, but more importantly includes personal home movies from his upbringing that help illustrate the narrative of Dixie Blur.  The North Carolina native moved to LA 15 years ago where he became an integral part of the music community as a respected artist and producer. It was there he recorded and played most of the instruments on his celebrated albums Gentle Spirit (2011), Fanfare (2013) and Rare Birds (2018), building each project over time, piece by piece.

Wilson chose a completely different path for Dixie Blur in both writing and recording. The songs harken back to his Southern roots, both musically and personally. The multi-talented artist went to Nashville to record at Cowboy Jack Clement’s legendary Sound Emporium Studio and worked with a core group of exceptional players that included Mark O’Connor (fiddle), Kenny Vaughan (guitar) Dennis Crouch (bass), Russ Pahl (pedal steel) and Jim Hoke (harmonica, woodwinds), Jon Radford (drums), and Drew Erickson (keyboards). Wilson and company recorded everything together live with very few overdubs, a full 360 from his past methods.  Jonathan then mixed the record at Jackson Browne’s Groove Masters Studio. The result is a stunning album filled with warm, thoughtful, melody-rich songs that have an immediate impact upon first hearing them and continue to grow with further listening.

Jonathan Wilson masterfully strikes a balance as he reaches back to the musical foundation of his upbringing while simultaneously moving forward by infusing the music with modern textures and aesthetic soundscapes, thus producing in the aptly titled, Dixie Blur.