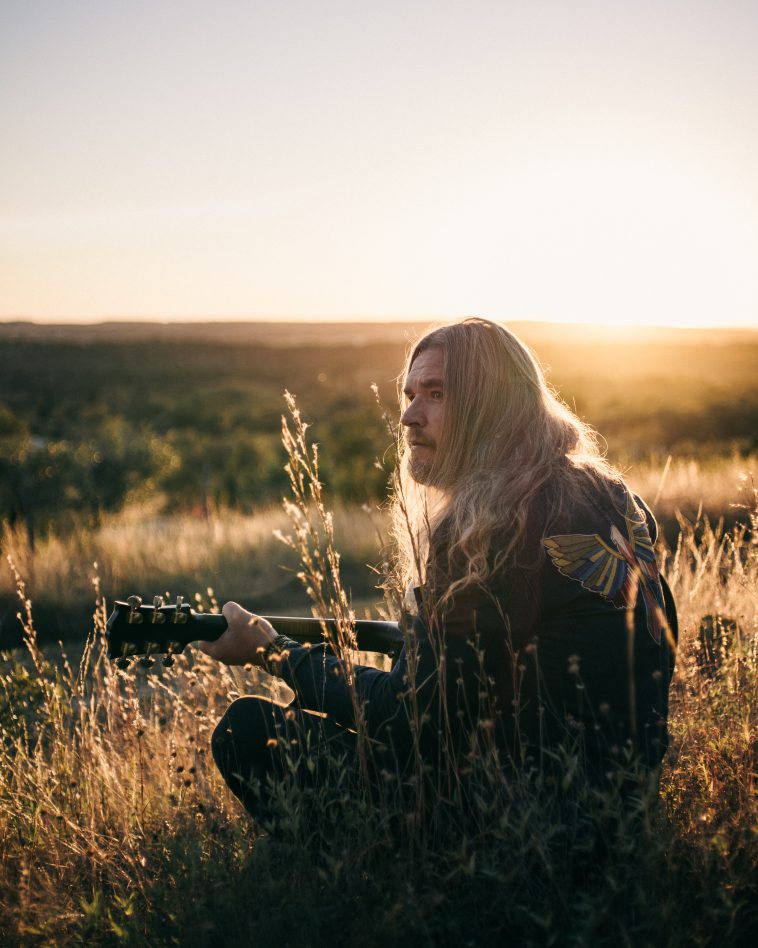 Celebrated Americana singer/songwriter Israel Nash is set to perform tracks from his upcoming release Topaz via livestream on February 10 at 7pm CT. Nash is a featured performer on Live From the Bloomhouse, a series which has hosted buzzing Austin musicians Jackie Venson, Gina Chavez and more.  Watch the livestream HERE.

On Topaz (out March 12) Nashteamed up with Adrian Quesada of the Grammy-nominated Black Pumas to produce the effort. Topaz is a triumphant rock-and-roll experiment, full of fat horns, gospel choruses, swagger, hope, and pain. The meaty rock foundation with touches of psychedelia and skylark folk that fans have come to love are still here, now with a soulful heft that nods to Muscle Shoals and Memphis. Political and personal, Topaz is moody and vast, cohesive and compelling.

Nash has been earning advance raves abroad for Topaz. In a 4 star review Rolling Stone France said, “On the album, “Dividing Lines” and “Closer” are examples of songs that stop time and engulf us in a whirlwind of memories when….we discovered good music.”  Uncutnoted,“Hirsute troubadour summons the big music on slow burning, soulful sixth, throwing in horns, strings, choir and kitchen sink to stunning effect.”

Lyrically, Topaz finds Nash reflecting on the current state of the world while also examining the most personal feelings of family and home.  While Nash wrote about the worst mass shooting in Texas history on “Sutherland Springs,” he also penned “Stay” which eloquently expresses that home is wherever love lives. Nash shows how seamlessly both of these essences can co-exist on a complete piece of work and how they can evoke emotions. “I hope Topaz can be a space for people to just feel,” Nash says. “I think feeling is the biggest motivator we have. Feelings are what move us to act. I want to find more regular people who think this too, and then see where it goes from there.”