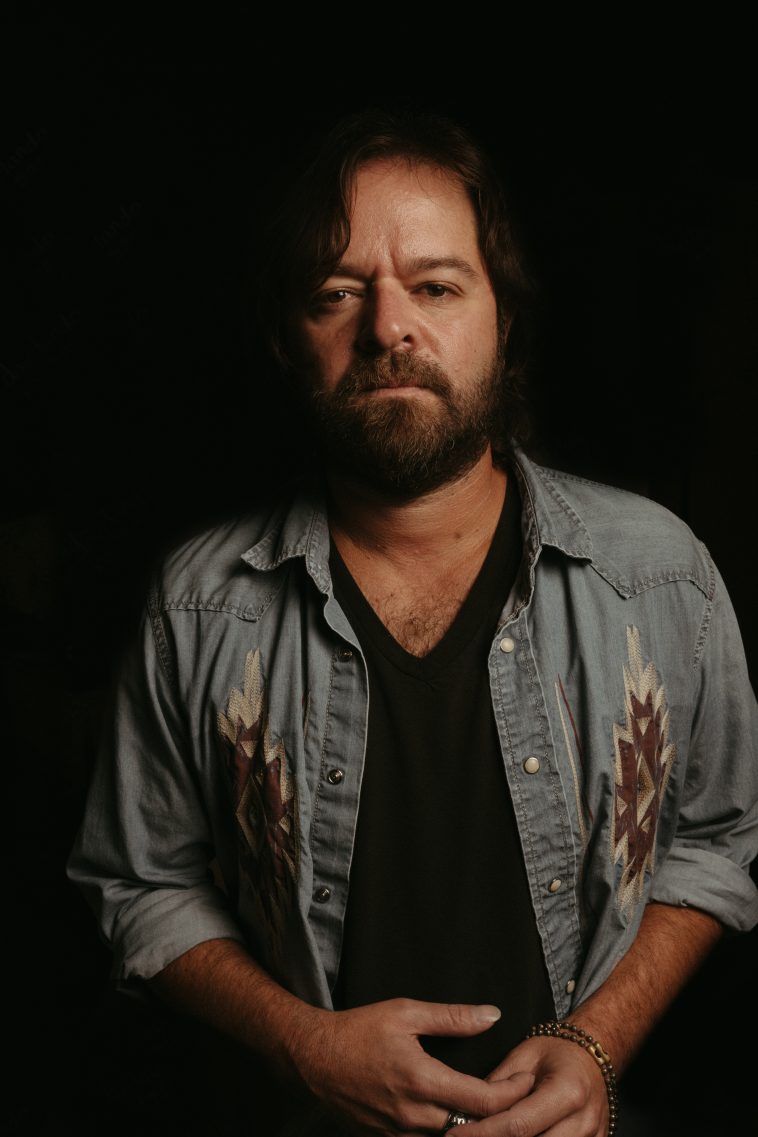 All My Shame, the long overdue new album from singer/songwriter Mando Saenz, will be released February 26th, 2021 (Carnival Recording Company/EMPIRE). Produced by former Wilco drummer / co-founder Ken Coomer, All My Shame is the first solo album in eight years from the multi-talented artist, and a project well worth the wait. The Saenz/Coomer creative partnership proved to be a fruitful one resulting in a dynamic new album featuring an expansive sonic direction for Saenz. All My Shame blends elements of rock, pop, folk and psychedelia with thoughtful balladry, infectious melodies and insightful lyrics. The title track “In All My Shame” will be released to all DSP’s on December 4th. LISTEN NOW

Saenz spent the better part of the last fifteen years as a professional musician and songwriter in Nashville, penning songs that have been recorded by Lee Ann Womack, Miranda Lambert, Aubrie Sellers and Jim Lauderdale, to name a few. During that time, he released three folk/country-rock leaning solo albums (2005’s Watertown, 2008’s Bucket, 2013’s Studebaker) all with a touch of influence from his Texas musical heroes, where he spent much of his childhood.

Throughout the recording of All My Shame, Saenz was on a mission to create an album unlike his previous work. His goal was fully realized as evidenced throughout the 11 new songs. Album opener “The Deep End” sets a tone with a pulsating beat and fierce guitar soundscape, while “The More I Need” infuses tribal rhythms with subtle vocal harmonies. The pensive “Cautionary Tale” offers warm and sincere words of wisdom to those seeking life as an artist. Haunting and beautiful, “As I Watch You Slowly Drift Away” is a heartbreaking tale of a love slowly fading away. The biggest surprise on All My Shame is Saenz’s contemplative take on the late Ronnie James Dio’s pop-metal classic ‘Rainbow In The Dark” to close out the album.

All My Shame is Mando Saenz’s influences, experiences, challenges, wisdom gained and new vision coming together. It is not a new identity but a natural progression in an artist’s evolution, with one foot firming planted in who he is while the other takes a confident step forward.