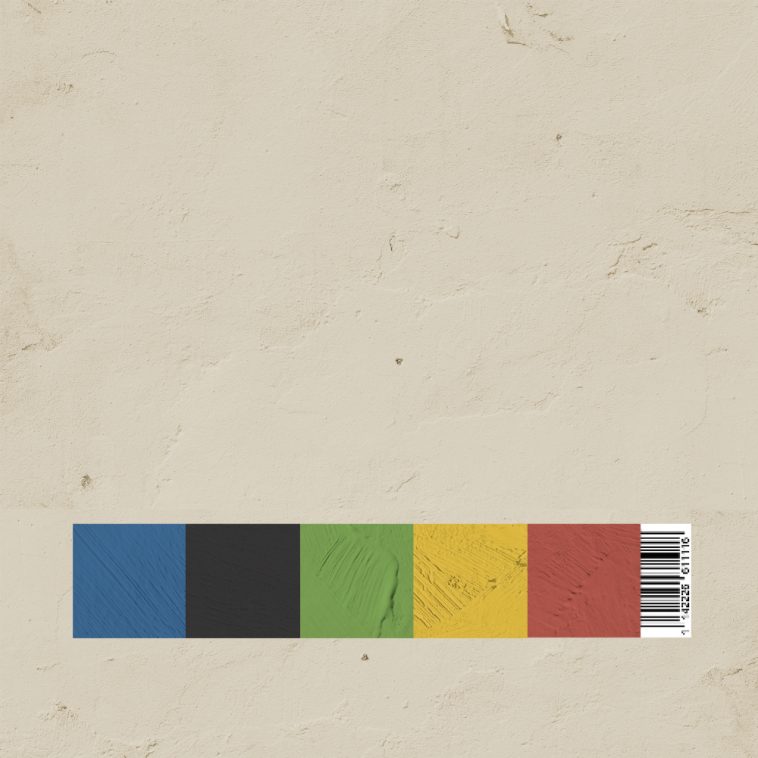 Critically acclaimed and revered songwriter John Moreland is set to release his fifth solo album, LP5, on February 7th via Old Omens/Thirty Tigers. Produced by Matt Pence (Jason Isbell, The Breeders, Sarah Jaffe) at The Echo Lab, LP5 marks the first time that Moreland has worked with an outside producer. The elevated and brilliant production on LP5, provides a stunning backdrop for Moreland’s masterful and poetic lyrics, creating his most powerful work to date.

Moreland’s previous albums were recorded in simple, stripped-down settings, allowing his songwriting to shine, however on LP5 he felt that he wanted to expand on production ideas that he wasn’t able to execute alone. A long-time fan of Pence’s drumming, engineering and production, Moreland felt he would be the perfect person to collaborate with. Special guests on the album include Pence on drums, Bonnie Whitmore on bass/vocals and Moreland’s multi-talented band-mate John Calvin Abney on a plethora of instruments.

Moreland has an incredible way of connecting with people through his lyrics and delivery, and LP5 reveals some of his most personal songs to date. “In Times Between” is a breathtaking tribute to songwriter Chris Porter, a friend of Moreland’s who was tragically killed in a van accident in 2016.  “When My Fever Breaks” chronicles Moreland’s relationship with his wife, and was written over a three-year span, the first verse penned when they first started dating. Throughout the new album runs an underlying theme of learning to love yourself, and finding peace in a tumultuous world.  Moreland’s previous albums have received high praise from a variety of outlets including NPR Music, Wall Street Journal, Pitchfork, Associated Press, GQ, The New Yorker, Entertainment Weekly and The Fader.  He received a nomination from the Americana Music Association for their Emerging Artist Of The Year, and has made television appearances on CBS This Morning and a late night booking on The Late Show With Stephen Colbert.  Click HERE to watch. John Moreland’s music provides an honest voice in a world that can be hard to understand, and his newest work is something special.