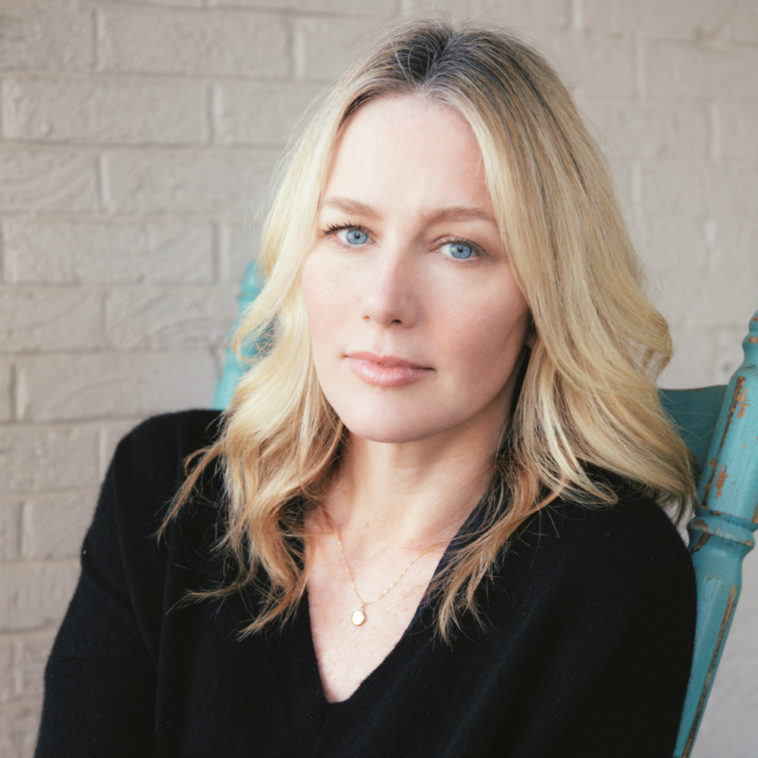 Acclaimed singer/songwriter Allison Moorer has announced a Fall tour in support of her upcoming album Blood, which will be released on October 25th via her own label, Autotelic Records, distributed through Thirty Tigers. Her first new music since 2015, Blood serves as a companion piece to Moorer’s highly anticipated memoir, Blood: A Memoir (out October 29th through Da Capo Press, an imprint of Hachette Books). The song “All I Wanted (Thanks Anyway)” off of the upcoming album was released today. Click HERE to listen.

Moorer’s Fall tour will showcase a special hybrid format which will combine conversation about the book, followed by a solo acoustic performance that will include a selection of songs from the accompanying record and some songs from her previous albums. A variety of esteemed guest moderators will join Moorer in conversation including Paul Janeway (St. Paul & The Broken Bones), Hayes Carll, Kyle Tibbs Jones (Bitter Southerner), Jennifer Palmieri, NPR’s Melissa Block, Shelby Lynne, Mary Gauthier, and music journalist Mario Taradell. Other upcoming performances include the Grand Ole Opry, Mountain Stage, 30A Songwriter’s Festival and the Cayamo Cruise in 2020.

Blood: A Memoir is a detailed account of Moorer and her sister’s (Grammy Award winner Shelby Lynne) childhood growing up in a troubled home in Southern Alabama, which ended with the well-documented murder-suicide of her parents in 1986. The album Blood serves as a song cycle, featuring ten tracks that directly connect to the people, emotions, trauma and state of mind that are all detailed so eloquently in the memoir. Moorer vividly illustrates the experiences surrounding the event, while also showing that there was much more to her family than tragedy and darkness. Moorer’s memoir, accompanied by Blood the album, are her most personal, revealing and finest works to date.