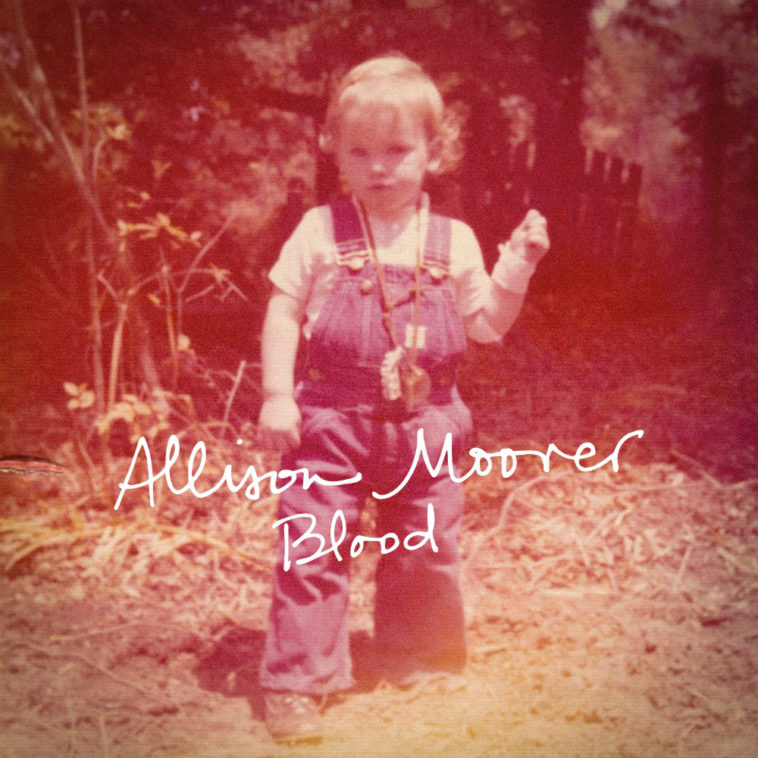 On October 25th, acclaimed singer/songwriter Allison Moorer will release Blood (Autotelic Records / Thirty Tigers) the first solo album in four years from the Academy, Grammy, Americana and Academy of Country Music award nominated artist. Blood is not only Moorer’s most personal and revealing work to date, but also her finest and most important.  Blood stands on its own as a complete work, but the album serves as a companion piece to her anticipated autobiography, Blood: A Memoir, being released on October 29th through Da Capo Press, an imprint of Hachette Books. Listen to “The Rock and The Hill”, a fiery new song in which Moorer honors her mother’s resilience. LISTEN HERE.

Blood: A Memoir is a detailed account of Moorer and her sister’s (Grammy Award winner Shelby Lynne) childhood growing up in a troubled home in Southern Alabama, which ended with the well-documented murder-suicide of her parents in 1986. Much of what the public has known about the tragic event begins and ends there. For years Moorer had avoided going into the traumatic details of the abuse, alcoholism, intimidation, poverty and neglect, that existed prior to the deaths, and for good reasons which she addresses in the memoir. Moorer also addresses the fact that there was so much more to her family than tragedy, darkness and what people thought they knew. There was love, there was a protective mother, there was the bond of sisterhood and there was music. There was always music.

The album Blood serves as a song cycle featuring ten tracks that directly connect to the people, emotions, trauma, and state of mind that are all detailed so eloquently in the memoir. Shortly after their parents passing, Shelby Lynne found the unfinished lyrics to a song in their father’s briefcase, which she wrote the music for. “I’m The One To Blame”, recorded bare, with only Moorer’s vocal and acoustic guitar, is a powerfully moving confessional. Moorer addresses depression and heartbreak (“Bad Weather”), terrified young sisters clinging to each other for support (“Nightlight”), the deep rooted character of their Mother (“The Rock And The Hill”), unfulfilled voids that resides within (“All I Wanted”) and the emotional finish line she hopes to reach one day (“Heal”).

In 1999, Moorer penned “Cold Cold Earth”, a song about her parent’s last hours on earth but she was not ready to address the topic, let along release it to the public. Her long time producer Kenny Greenberg, who produced Blood, convinced her to release it as an unlisted hidden track on the album The Hardest Part (2000). Moorer chose to reclaim the song on Blood and officially reveal it to the public as a narrator with a voice of wisdom, life experience and a new perspective.

Wisdom, experience and perspective often offer us the opportunity to see things through a different lens while developing coping mechanisms, building confidence and self-esteem. That confidence has given Allison Moorer the fortitude to open up and write such a personal and painful memoir, and to create the music that became Blood. It is important to understand that this is not a story of pity, but one of coping, understanding, compassion, growth and ultimately grace and triumph through the course of a long journey that continues.