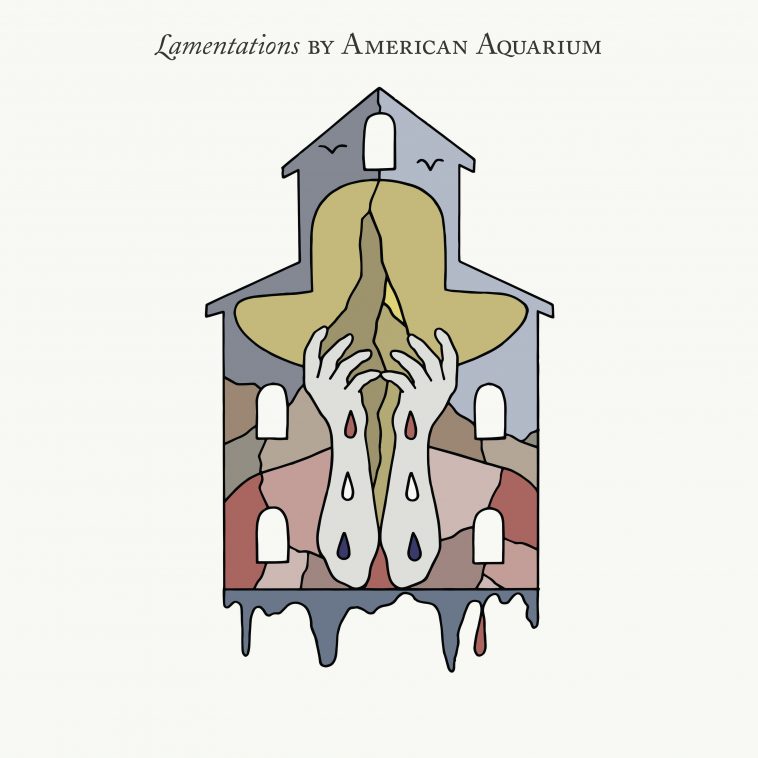 American Aquarium has teamed up with producer Shooter Jennings for Lamentations, the new album set for release on May 1st via New West Records. On Lamentations, frontman BJ Barham offers hope and empathy through his songwriting, shining light through the shadows that attempt to divide rather than unite. “As a songwriter, my number one job is to observe and then translate what I observe into a song, a story, a lesson,” Barham says. “I’d be doing myself and the listener a huge disservice if I didn’t talk about the things I see, which is a country, divided.” Barham delves deeply into the honest conversations, those we too often are unwilling to have. The result is the strongest writing of Barham’s career to date.

The powerful album opener “Me and Mine (Lamentations)” sets the tone for the album, featuring a protagonist who has given up on the American dream. The lyric “It seems like we don’t matter” comes from the hard-working American who feels forgotten, as jobs are lost and opiod addiction flourishes. Barham humanizes those who, feeling left behind, saw a politician who showed up, promising to return jobs. He laments the loss of the American dream, while highlighting compassion and understanding rather than judgement.

The next track “Dogwood” is more upbeat, while still underlining the struggle of the workingman trying to stay afloat. With its catchy chorus, “Luckier You Get” is a lighthearted look at hard work and making your own way. “Better South” finds the narrator presenting great pride in their Southern upbringing, while also advocating for change.

Ultimately, Lamentations is a thrilling portrait of an artist and his band reaching new levels of skill, consciousness and potential after 20 years in the trenches. Unruly and sincere, Barham emerges as an important American voice––and an unlikely peacemaker. “I’ve had to work really hard to carry water as a songwriter,” he says. “It feels really good to be in my mid-30s, writing songs that I think matter. I think when you listen to this record, something is going to change in you. You’re going to feel something. That’s the most important part of songwriting: making someone feel.”

American Aquarium will be embarking on an expansive national tour in support of Lamentations.  Dates will be announced shortly.