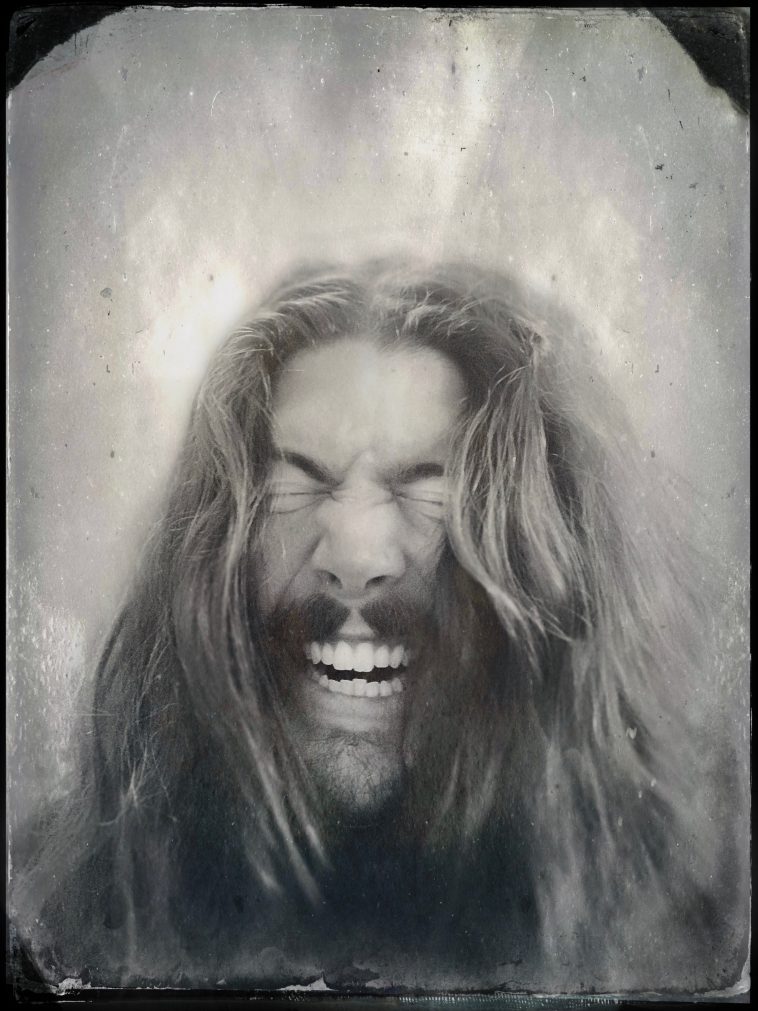 “There’s not one single genre that can apply to Amigo the Devil, and that’s a good thing…‘Born Against’ is a triumphant collection of tracks from one of modern music’s most gifted storytellers.” A- – Consequence of Sound

“…[Amigo The Devil] is not only navigating the light and darkness of life, but he’s striving to unearth the beautiful freedom that exists in the space between and offer it to those who have ears to hear.” – No Depression

Eclectic singer/songwriter Amigo The Devil has announced an extensive tour that will run from late-Summer until late-Fall, beginning on August 17th in support of his critically acclaimed sophomore album Born Against.

The 50+ date run will circle the US starting in Santa Fe, NM on August 18th. Scheduled stops will include Los Angeles, Berkeley, Seattle, St. Paul, Chicago, Indianapolis, Detroit, Philadelphia, New York City, Louisville, Atlanta, Nashville, New Orleans and Austin, where in 2019 the Mayor officially proclaimed November 16th, “Amigo The Devil Day”. The tour winds down two days later in Dallas, where Born Against was recorded at Modern Electric Sound Recorders with producer Beau Bedford. Trash grass pioneers Tejon Street Corner Thieves will support Amigo The Devil throughout the tour, with the addition of Stephanie Lambring on the first leg and IV and the Strange Band on the second leg. See full list of tour dates below.

Released in April, Born Against firmly established Amigo The Devil (aka Danny Kiranos) as masterful storyteller and fearless raconteur who can make you think, make you laugh, make you unsettled or make you cry, sometimes all in the same song. He is a diverse and cinematic songwriter with an emotive vocal range who challenges us to look at ourselves as human beings, the good, the bad and the unusual. Kiranos is a fiery and passionate performer who fully engages his audiences, and they fully engage him often making his shows a communal affair and an experience like no other. His fervent fanbase were thrilled with Born Against, and the press agreed.

“…a sense of exploration and curiosity runs through Amigo the Devil’s singular music…’Born Against’ finds Kiranos pushing himself lyrically and vocally but quieting down his musical attack to let his stories land with full force.” – Rolling Stone Country

“…beneath this veneer of mirth and melodrama, there’s an artist who gives full reign to intrigue and intellect in equal measure.”  – American Songwriter

“Not unlike Tom Waits’ best work, ‘Born Against’ counters its darkness with ragtag theatrically and musical ambition.” – Magnet

“This is an album where every song is a vivid scene that makes you feel something.” – Glide Magazine

“As much Tom Waits as Roy Orbison, both Amigo the Devil and Born Against expertly navigate the twisted path between a metaphorical heart on a sleeve and real live beating one bloodying up his flannel.”  ★★★★ – Austin Chronicle (Cover Story)

For press information about Amigo The Devil, please contact
Jim Flammia or Conner McKiever at All Eyes Media (615) 227-2770