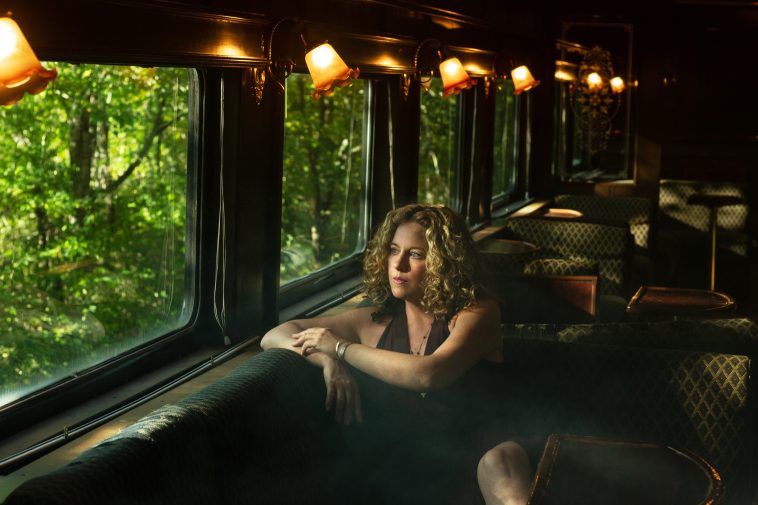 Acclaimed singer/songwriter and multi-instrumentalist Amy Helm was a featured performer and interview subject on CBS This Morning: Saturday on July 3rd. The show aired three performances of songs from her latest release What the Flood Leaves Behind. Watch her conversation with Anthony Mason HERE and her performance of “Breathing,” “Sweet Mama” and “Are We Running Out Of Love.” Listen to What the Flood Leaves Behind HERE.

“What the Flood Leaves Behind is free of artifice; its rootsy, warm sound buoys this intimate homecoming by presenting the full scope of Helm‘s prodigious gifts as a singer, songwriter, interpreter, collaborator, and artist, making it a timeless Americana masterpiece.”
– AllMusic

Born into music as the daughter of The Band’s legendary drummer/singer Levon Helm and singer-songwriter Libby Titus, Helm was raised between Woodstock, NY, NYC and Los Angeles. She is a founding member of the roots/folk group Ollabelle and a longtime member of The Midnight Ramble Band. Catch Amy Helm on tour throughout July 2021.