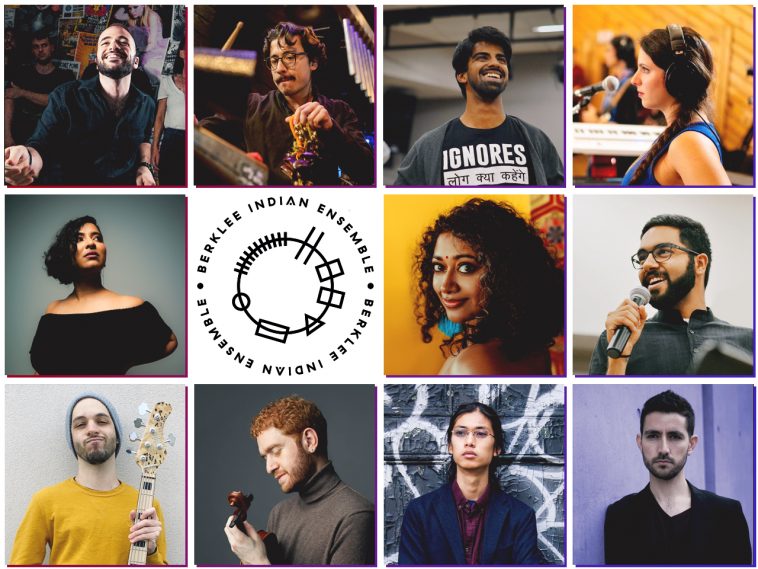 “Shreya Ghoshal is an icon; a living legend, and one of the most beloved artists of our time. For someone of her artistic prowess, legacy, and super-stardom, she is one of the most down to earth, hardworking, kind, and generous people on the planet. We had taken some serious creative liberty, rhythmically, and were humbled by how much time Shreya spent honoring the arrangement. Not only was she totally willing to experiment with the Ensemble, she took “Sundari Pennae” to new heights!  To top it all, Shreya was so down to embody our grungy prog-rock inspired version of this Tamil song, she went an extra step for the video and sported a leather jacket! We couldn’t be more grateful and honored to be collaborating together.”

The Berklee Indian Ensemble began in 2011, founded by Philip, the first Indian musician appointed as a faculty member at Berklee College of Music.  The group  became a viral sensation with their groundbreaking 2014 homage to Grammy and Oscar winning composer A.R. Rahman’s “Jiya Jale” from the 1998 film Dil Se. The video has over 50 million views to date and led to the Ensemble’s sold-out shows in the US, Canada and India. That global demand allowed the Ensemble to organically transition into a professional band in 2021, and the current lineup is led by members representing India, Jordan, Israel, Nigeria, Indonesia, Norway, the US, and other regions across the globe.

Shuruaat embodies the Berklee Indian Ensemble’s unique style that honors Indian traditions while boldly experimenting with a variety of global sounds. With Shuruaat, millions of fans who enjoyed the BIE videos can now experience the music via streaming services for the first time. The songs on Shuruaat glow with the transcendence of  genres, cultures, and art forms. Philip says, “The music that gets created in this space comes across viscerally and allows a song in a foreign language to feel completely relatable because of the human connection, making you want to be part of it.”