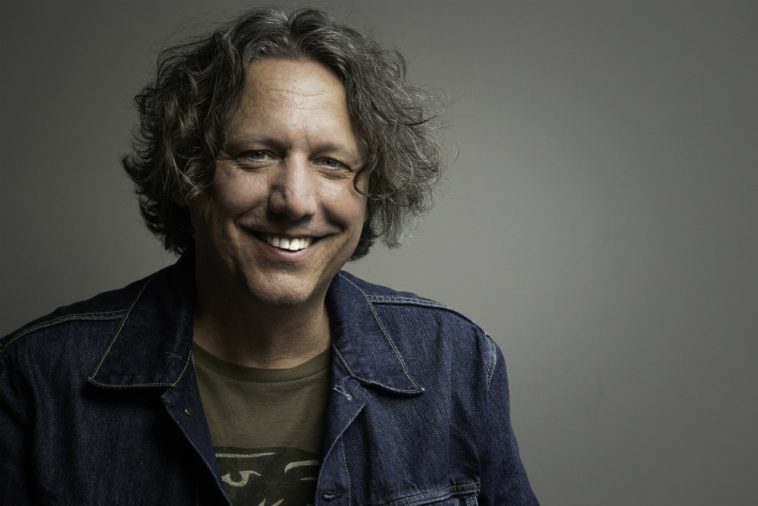 Steve Gorman, co-founding member of the Black Crowes and Trigger Hippy, will appear on Late Night with Seth Meyers in the guest drummer seat with the 8G Band October 7-10. Following the four-night residency, on October 11th Gorman’s current outfit Trigger Hippy will release their sophomore album, Full Circle & Then Some (Turkey Grass Records/Thirty Tigers), their first album in five years. The recharged group will embark on a tour in November and December with more extensive touring plans for 2020. (See tour dates below)

Gorman’s memoir Hard To Handle: The Life and Death of The Black Crowes was released on September 24th via Da Capo Press and has garnered much attention. Press coverage is set to run in Rolling Stone, The Wall Street Journal and much more. The Houston Press called the book, “Insightful and explosive…almost every page has some sort of jaw-dropping revelation…and Gorman was there from the very beginning to the last downbeat.” Gorman gives readers rare insight into the inner dynamics of The Black Crowes and the tumultuous rollercoaster journey of the once great American rock band. Chris Shiflett, guitarist for the Foo Fighters, said, “Bands are beautiful fragile toxic things–always one wrong glance or argument away from falling apart. Steve manages to tell the tale of the internal turmoil of the Black Crowes, in all its sordid detail, without ever getting finger-pointy about it. I honestly couldn’t put it down.” Rolling Stone just posted some provocative highlights of Gorman’s memoir in their 7 Wildest Tales About The Band.

In addition to his memoir and the new Trigger Hippy album, September marked the launch of Gorman’s new nationally syndicated radio show Steve Gorman Rocks! on the Westwood One network. This man clearly stays busy!

Trigger Hippy was founded by Gorman and bassist/songwriter Nick Govrik in 2009, and the artist collective released their acclaimed self-titled debut in 2014. The new Trigger Hippy 2.0 features the addition of guitarist/vocalist Ed Jurdi (Band Of Heathens) and electrifying vocalist/saxophonist Amber Woodhouse, who have elevated the group’s blend of Southern-infused rock and soul to new heights. Full Circle & Then Some is a testament to the fact that good things are worth waiting for. Trigger Hippy’s live performances only cement that point. The band was featured in Rolling Stone Country‘s 25 Best Performances at AmericanaFest.

Trigger Hippy will play a special release-day show at Nashville’s at 3rd & Lindsley on October 11, before they embark on the November and December tour. Stops include New York, Philadelphia, Boston, Chicago, Minneapolis, Atlanta, Memphis and more. See below for full tour details.