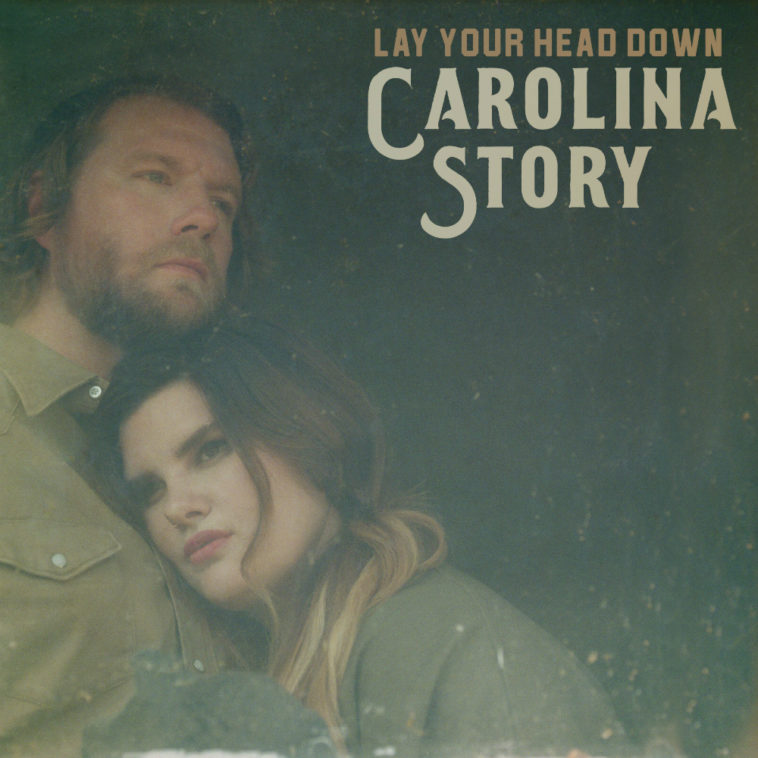 Husband and wife duo Carolina Story (Ben & Emily Roberts) have announced national tour dates in support of their upcoming album Lay Your Head Down, due out July 13th, 2018 via Black River Americana.

Lay Your Head Down is gaining attention steadily as the duo was recently highlighted by Rolling Stone Country as one of their “10 New Country Artists You Need To Know” which posted last week with an exclusive premiere of the video for “We Were Young Once Too”. Click HERE to watch the intimate video, which was shot at the duo’s family farm and co-directed by Robert Chavers and Chris Hopkins. Billboard featured Carolina Story as the subject of a Q&A to accompany the haunting “Lonely Without You” – click HERE.

Centered around the couple’s angelic harmonies, the new album captures Ben & Emily’s tireless journey from almost calling it quits to pursuing their dreams of a career in music. After two independent albums, two EPs and the birth of two children, Ben & Emily Roberts had temporarily hit pause on their music career. Over their last ten years living in Nashville, the couple had worn many hats to make ends meet from coaching sports to working at a bakery. As Ben was about to start graduate school, they were offered a record deal by Black River Americana and music came back into their lives in a major way. Lay Your Head Down combines new songs and newly recorded versions of some older material – a snapshot of their last ten years of their lives as a couple. The duo wrote all of the material on the new album which was mostly recorded in Nashville, TN at Sound Stage Studios and produced by Nick Autry.

Carolina Story will be hitting the road on July 19th in support of the new album and will be kicking off their street week in Nashville with an intimate performance at The Black River Stage at The Well Coffeehouse on July 12th and a return performance to the famed Grand Ole Opry stage on July 14th.  A full list of upcoming 2018 tour dates below and additional information can be found at www.carolinastory.com

Lay Your Head Down is currently available for pre-order HERE.