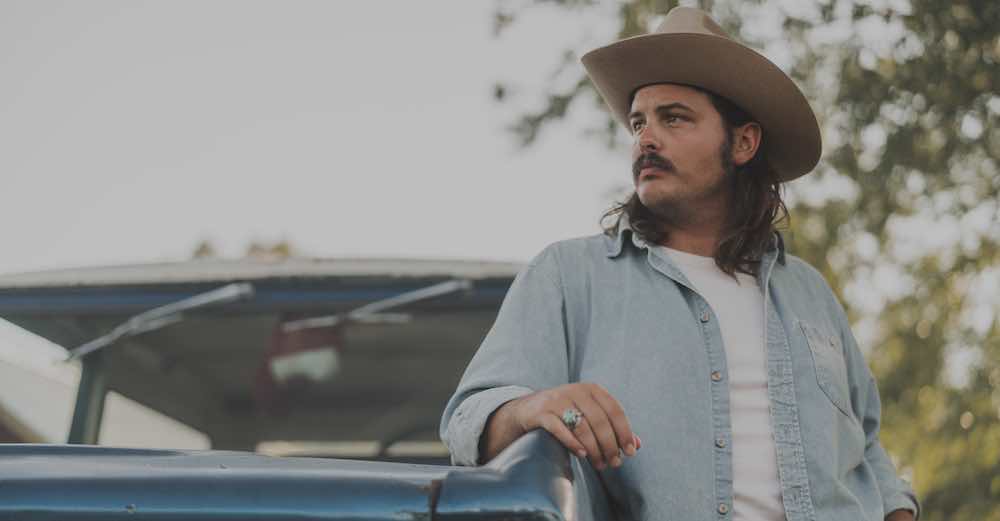 JD Clayton
SIDE A

JD Clayton is the epitome of a Real Deal.

“There’s no artifice surrounding the Arkansas-born singer and songwriter. No glitz. No pretension or mythology. There’s a refreshing lack of gratuitous posturing or creative conceit. Clayton is simply a guy who has things to say and does so clearly and without clutter — but with an earnest and tuneful sensibility that makes listening to his songs on his new EP, Side A, as easy as sitting in the cool breeze on your front porch.
Clayton’s songs have a directness and clarity that are the hallmarks of a genuine craftsman, someone who’s studied and practiced and chased a few different paths to end up where he is now. And it’s not without grand ambition, either; Clayton sings in “American Millionaire” that “I’m workin’ my way to be one of the greats,” and he fully understands the diligence and dedication it will take to get there.”

His musical journey began in Fort Smith, Arkansas a town known for its true grit, resting on the banks of the Arkansas river and peering over into the farmlands of eastern Oklahoma. A place where the new south meets the old west. It’s a factory town that was the last stopping point before making the journey to California and at one point had three or more opera houses lining the downtown. Clayton’s father worked in real estate before becoming a pastor when JD was starting high school. Clayton was already well-indoctrinated into music by then; his grandfather played banjo in a bluegrass band and taught Clayton some rudimentary chords, “just enough to learn to start picking along with him.” His father, meanwhile, was a guitar player who used to sit on the back porch “trying to learn Jack Johnson songs from a guitar tab book while his music played off a junky CD/Cassette player.” Dad gave Clayton a guitar when he was eight years old, though it would be a few years before he took to it seriously.

The church provided a powerful training ground for Clayton’s music, too. With his multi-instrumental skills, including drums and piano, he was a natural to become a musical leader, playing and eventually singing during the services. At school, he and a friend auditioned to sing for their graduation ceremony, which proved to be its own pivotal moment.

“It was so amazing, playing in front of all those people,” he says. “It was just kind of, for the first time in my life, learning a tune and playing it live in front of that many people. I was just enamored by the whole thing.” At the University of Arkansas-Fort Smith, he met a dorm mate in his Music Appreciation class, and the two began writing songs together, formed a band called Small Town Symphony. The group built a following, but Clayton had greater designs than being music to barista by.

“I guess I realized during my sophomore year that nothing was going to happen until I started to record music correctly,” he says. Nashville seemed the best place to do that, especially since he had a friend from his youth living there and worked in the publishing industry building tracks for artists. Clayton would leave Fort Smith in the wee hours each Friday, get to Nashville early afternoon, “record demos” and then come back home on Monday morning. Nothing panned out but it taught Clayton a lot. During his senior year of college Clayton found, via Instagram, producer Thomas Dulin; the two first met shortly after Clayton graduated and went on to collaborate on his debut EP, 2018’s Smoke Out The Fire. “That was a pivotal moment for me,” he says, “because I finally had music I wrote and recorded, from start to finish.” Clayton and his girlfriend (now wife) Claire relocated to Music City in order to capitalize on his upward trajectory. At least until March of 2020.

As with so many artists, the pandemic was the worst of times that Clayton managed to turn into the best of times, musically. The coffee shop JD was working at shut down, so he signed on with a landscaping and company working on heavy commercial and residential projects. “I would be in the back of the truck driving with the crew from job to job. I would throw in my headphones and try to write a song or I would listen to old albums from top to bottom. I constantly listened to The Band, Lynyrd Skynyrd, and Creedence Clearwater Revival. I was so enamored by the production choices and musicality of those records. I really think I began to develop an ear for that sound.”

The impact of that on Clayton’s own music was enormous. When he originally arrived in Nashville ready to share his music, he was told to shed his roots, change his style, more Nashville Broadway strip less Arkansas river. But it felt inauthentic, like a cheap imitation of the real thing. It wouldn’t do. “Arkansas, where I’m from, is the natural state. So I felt like I needed to get back to my roots and start making music that felt natural and organic,” he explains. “Production needed to be basic and simplistic with a focus on the story and the song. We would plug in a mic, set it in front of an amp, and let the player share their own story with their instrument. Now, that’s making music.”

Clayton co-produced the Side A EP with Dulin at his studio, The Planetarium, near Nashville’s Berry Hill neighborhood. Clayton’s recordings were mixed by Craig Alvin (Kacey Musgraves, Little Big Town, Hanson) at Cypress Moon studio in Muscle Shoals, Ala., and mastered by Ryan Smith at Sterling Sound.

Clayton’s mission now is taking that music out into the world and bring his intimate and impactful songs to an audience. “This has already been such a journey,” Clayton reflects. “I can’t wait to see what’s around the bend.”

Singer/Songwriter JD Clayton Announces New EP,
Side A, Ahead of His Americanafest Debut in Nashville Next Week 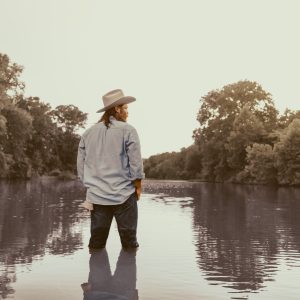 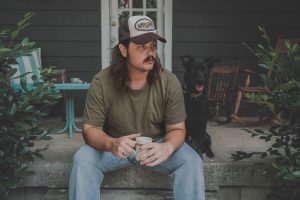 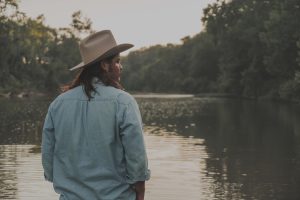 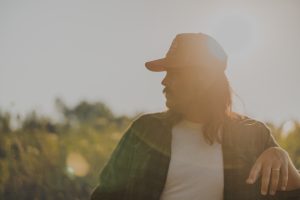