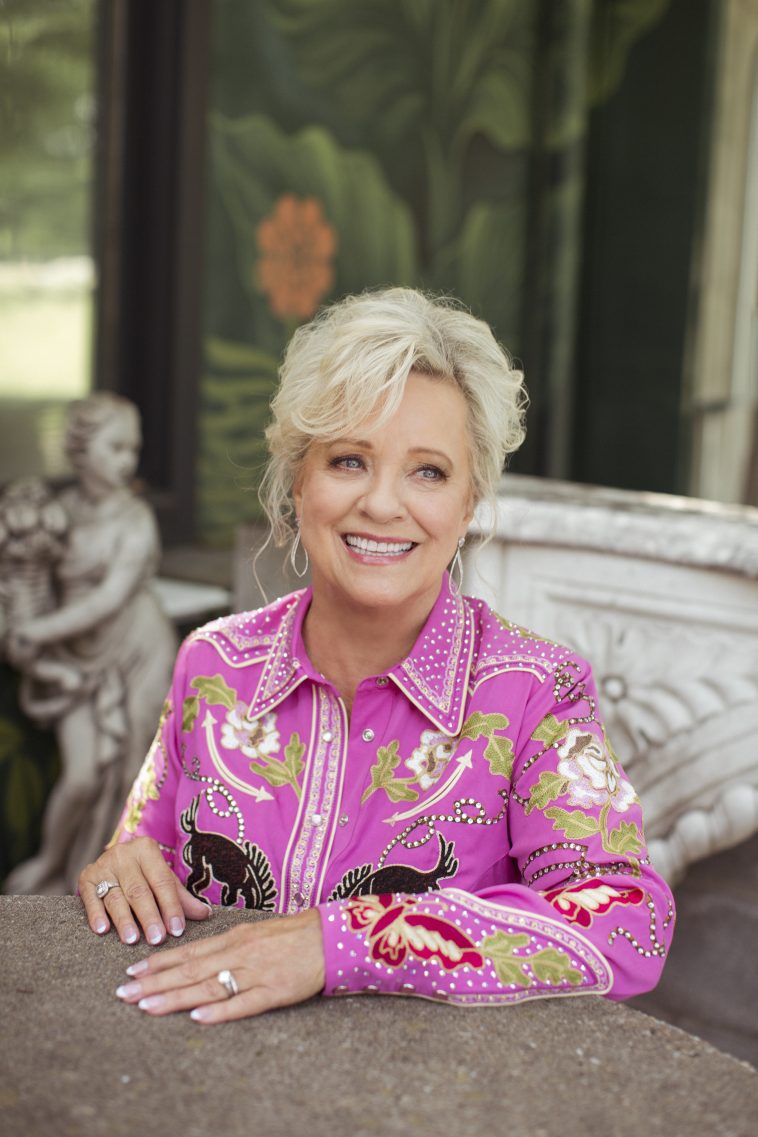 Today, country music icon Connie Smith releases her newest track “A Million and One” from her long-awaited new album The Cry of the Heart, out August 20th (Fat Possum). On the release, the Country Music Hall of Fame legend is at her absolute finest, affirming Merle Haggard’s declaration about Smith when he said, “If you’re talking about a country singer, there ain’t nobody better.” Watch the “A Million and One” video with a nostalgic intro from country legend Ernest Tubb HERE.  Listen/Pre-Order The Cry of the Heart HERE.

Smith will “take over” the Opry on June 26th at 7pm CT and the event will be televised on Circle TV. The unprecedented evening kicks off with an interview with Connie as part of the network’s “Circle Sessions,” which will air before the performance. Joining Connie on stage to sing her songs will be Lee Ann Womack and Mandy Barnett. In addition, Smith will be awarded a certificate from the Library of Congress, as they recently inducted her classic “Once a Day” into the National Recording Registry. The evening concludes with the premiere of her life story mini-documentary. Opry tickets can be purchased HERE and you go HERE to watch on Circle.

The Cry of the Heart is Smith’s 54th album, her first release in a decade and her third collaboration with producer/husband Marty Stuart who says, “She makes a record when she’s ready and nothing pushes her in that direction until she’s in the mood and space to do it and the songs are right. “A Million and One” kicks off The Cry of the Heart with Smith’s soul-stirring voice, a cappella. Smith originally performed the track, a 1966 hit for her fellow Grand Ole Opry member Billy Walker, on Stuart’s show in 2014. “I heard ‘A Million and One,” Stuart says, “and it’s like, “Ah, there’s the start of a record!”

For more information on how to watch Circle, please visit: https://www.circleallaccess.com/watch-circle/.