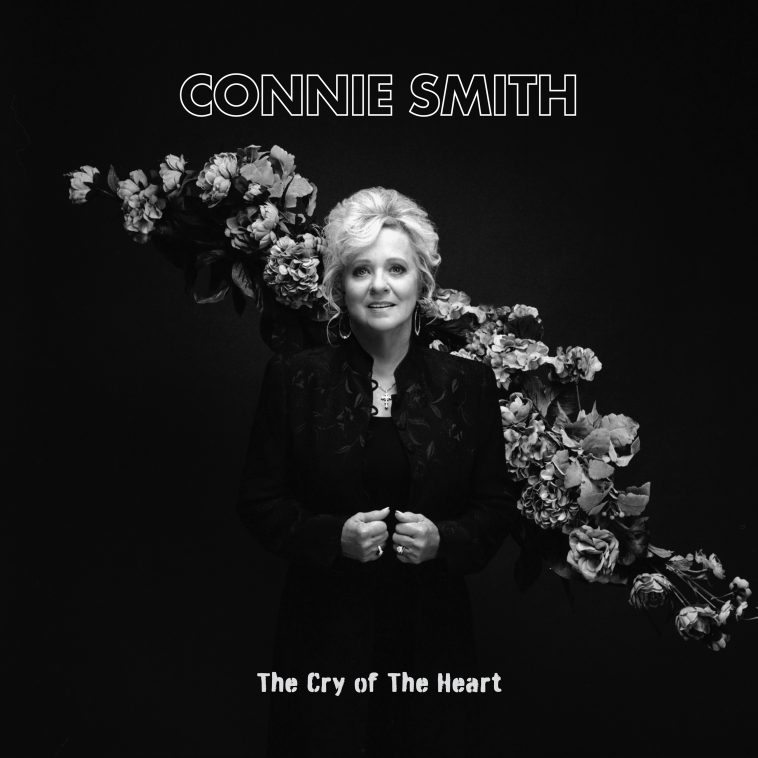 Country music legend Connie Smith is as vital as ever with her latest album, The Cry of the Heart (Fat Possum) her 54th release and first in nearly a decade, produced by Marty Stuart. In addition, Fat Possum has released The Cry of the Heart documentary short online, which depicts the journey of this beloved artist from humble beginnings to the brightest spotlight, while never compromising her music or who she is at her core. Watch HERE and listen to The Cry of the Heart HERE.

Upon its release, The Cry of the Heart received high critical praise running throughout the US and overseas, including a segment on NPR All Things Considered and major features in The New York Times, Billboard, People.com, Paste, Wide Open Country, American Songwriter and more. Other positive coverage ran in media outlets such as The Associated Press, No Depression, UNCUT, The Sun, The Independent and others.

“…this Country Music Hall of Famer’s brassy powerhouse of a voice—first heard on her forlorn 1964 “Once a Day” debut single, and one of the most unique in Nashville—remains undiminished on ‘Cry’.”  – Paste

“…the familiar timbre, phrasing — and, most of all, emotion — still resonate from one of Country’s most powerful voices.” – People.com

“Like prior Smith albums featuring Stuart as a songwriter, musician and producer, the new set of songs upholds the couple’s classic country leanings while enticing fans of current country and Americana to sit, listen and learn.” – Wide Open Country

“From heartbreaking balladry (“Spare Me No Truth Tonight”) to tear-jerking honky-tonk (“Look Out Heart”), Smith’s vibrant, emotional voice is as formidable as ever.”– UNCUT

“Though fashions change, great songs — and great singers — never really go out of style. On ‘The Cry of the Heart’, Connie Smith proves that once again.” – No Depression