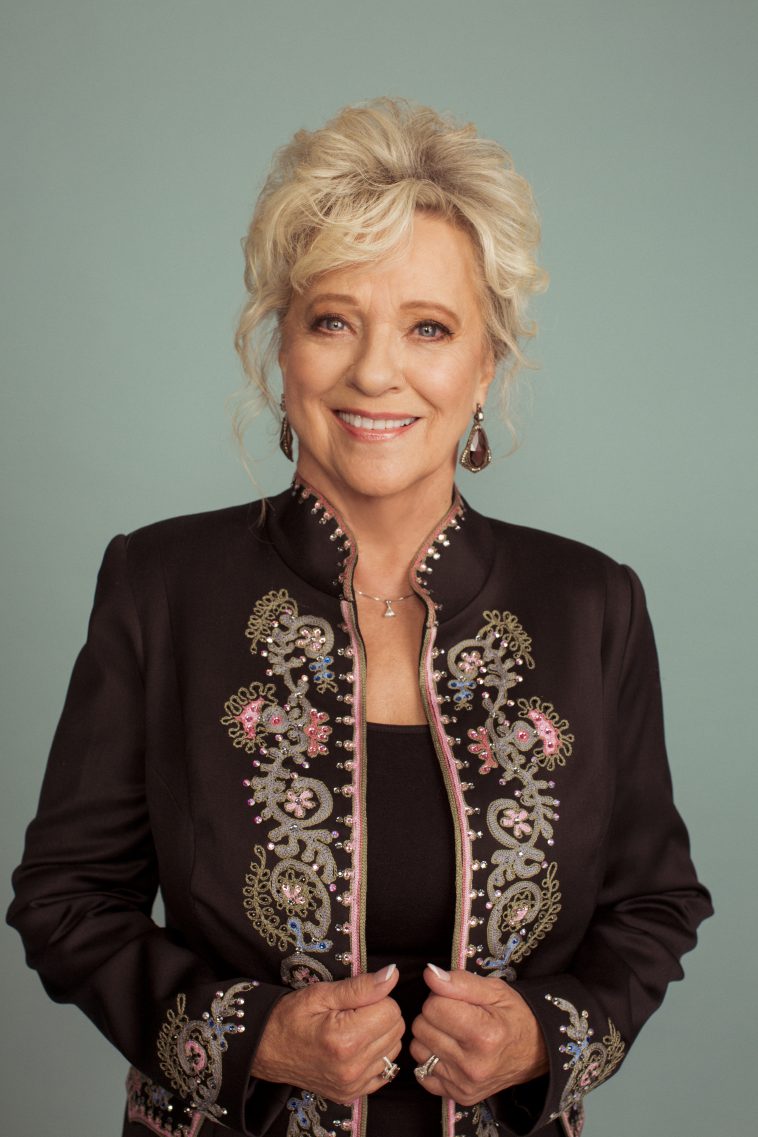 “Here Comes My Baby Back Again” is one of three tracks on The Cry of the Heart penned by Smith and her producer/husband Marty Stuart. “We’ve had such a great time,” affirms Smith, who says that over the past 25 years, “we’ve written 40 or 50 songs. We’ve been together long enough now that we’re starting to think alike.” Stuart adds, “When we write a new song that feels like it’s been here for 40 years and has the feeling of an old friend, I know we’re there. I love writing with her. She’s the world’s greatest finisher, polisher, and helper, as well as the consummate song hound.”

The Cry of the Heart is Smith’s 54th album and continues her legendary career. She teamed up with musical titans for the release, including legendary Nashville Cat, pianist Hargus “Pig” Robbins, who has regularly collaborated with Smith since the beginning. Stuart says the bond runs deep between Connie and Robbins – “her secret weapon” – both inducted into the Country Music Hall of Fame in 2012. “I sing better when Pig’s playing,” Smith confesses. “I love the depth and timbre of his playing. The way he plays just lifts me up and I feel more when Pig’s playing.” And for Connie Smith, singing is all about feeling. “It’s just the way I get my heart out,” she says. “I try and do it from my heart because if you don’t, it don’t mean anything.”