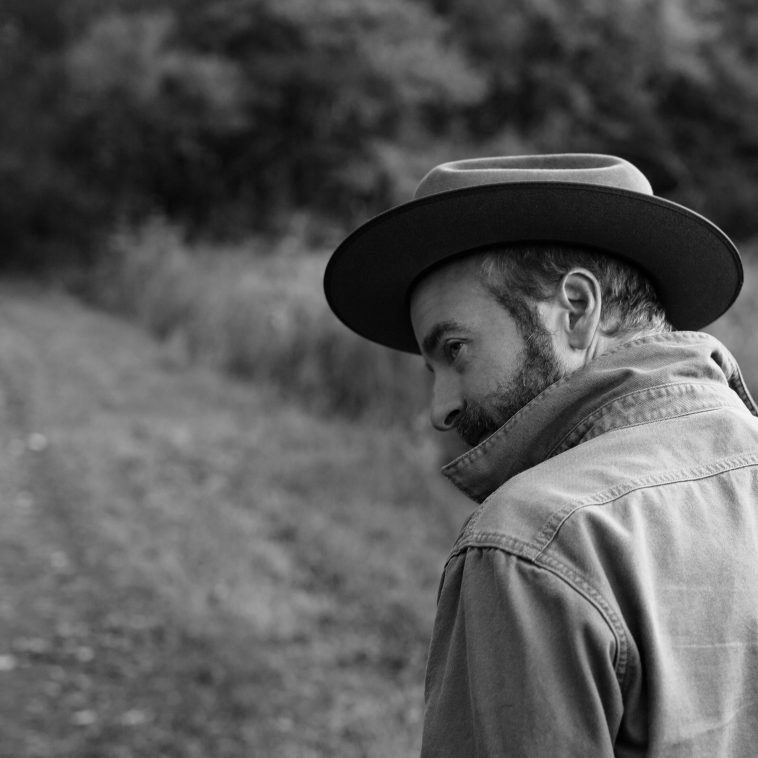 Singer and songwriter Dave Simonett has announced Spring tour dates in support of his upcoming album Red Tail, which will be released on March 13th via Thirty Tigers.  Widely known and loved as the lead singer, guitarist and songwriter for the revered roots band Trampled By Turtles, Red Tail marks the first time that Simonett has recorded a collection of solo material under his own name.  Click HERE to listen to the stunning new track “In The Western Wind and The Sunrise”.

While Trampled By Turtles are recognized for their electric and mesmerizing live performances, the element that has connected so deeply with fans is Dave Simonett’s poignant songwriting and expressive vocals.  Simonett has previously released two albums under the Dead Man Winter moniker as a means to share and express the other side of his songwriting and artistry.  His latest, Furnace (2013) was applauded by the press including a late-night performance on CONAN.  (Click HERE).

The songs on Red Tail have a surprisingly casual feel to them and reflect the relaxed approach of the recording process.  While Furnace was a cathartic writing experience and documented a heavy time in his life, the new songs on Red Tail aren’t necessarily connected to personal experiences.  Hailing from Northern Minnesota originally, Simonett draws inspiration from the outdoors using light, the seasons and natural imagery to create a mood.

Simonett will be hitting the road in support of Red Tail for a run of Spring tour dates along with a full band. Whether you’re a fan of Trampled By Turtles or incredibly fresh songwriting, don’t miss this chance to hear Simonett live.