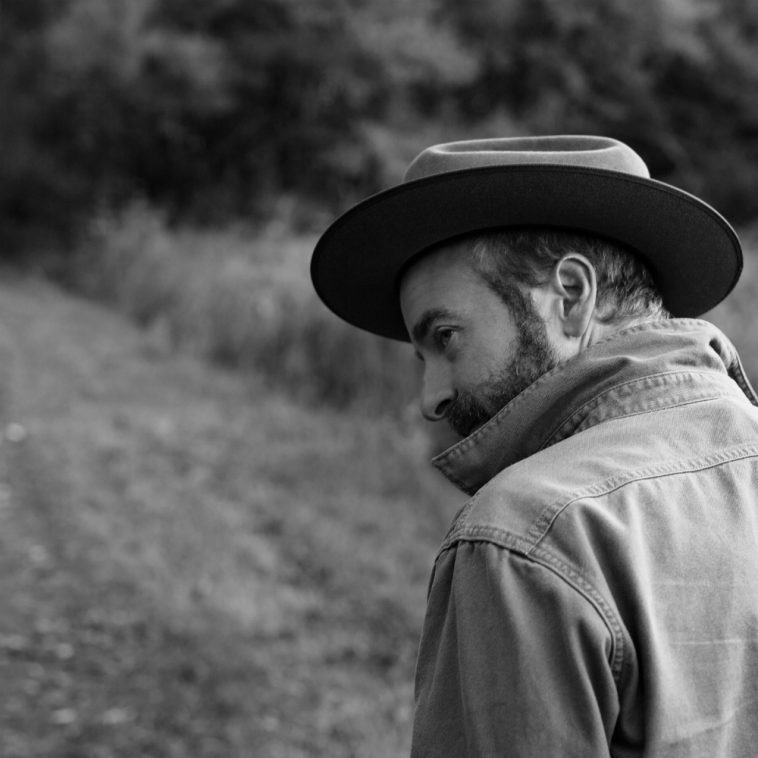 Red Tail, the compelling new album from acclaimed singer and songwriter Dave Simonett, is set for release on March 13th via Thirty Tigers. Simonett, who has spent almost two decades as the lead singer, guitar player and songwriter for the widely popular and beloved roots band, Tramped By Turtles, boldly steps forward with a shining collection of new solo material for the first time under his own name.

While Trampled By Turtles are known and loved for their frenetic and charismatic live performances, what has connected the band so deeply with their large and fiercely loyal fanbase are Simonett’s songwriting and emotive vocals. Simonett has recorded and performed as a solo artist under the Dead Man Winter moniker, releasing two albums.  The latest was 2017’s deeply personal and revealing Furnace, which garnered critical acclaim and a late-night performance on CONAN. (Click HERE). Furnace helped establish to many the depth of Simonett’s songwriting outside of those already in the know.

Red Tail is a carefully curated collection of eight brilliant Simonett originals.  He went into the studio not knowing if the recordings would become an album or just demos, making the entire process feel surprisingly relaxed and casual.  The lightness in attitude carried over into an album that is pure and genuine, while exuding a feeling of fulfillment and happiness. Simonett’s affecting vocals and gorgeous melodies result in a work that is both intellectually stimulating and musically soothing.

While Dead Man Winter’s Furnace was a much needed cathartic experience for Simonett during a dark time, he is not connecting these songs to his own life on Red Tail as he prefers to allow listeners to develop their own interpretations. The conversational and poetic style in which Simonett writes lends itself to this perfectly, inspired by the spacious and stark Northern woods of Minnesota, where he’s from.  Drawing from the outdoors, Simonett uses light, weather and imagery to paint introspective, cinematic scenes that are easy to lose yourself in.

Red Tail documents an artist who is comfortable in his own voice, and who is not afraid to make an artistic statement outside of the band he’s known and loved for leading.  Simonett’s eloquent writing and warm tenor resonate across genres, and will leave listeners begging for more.