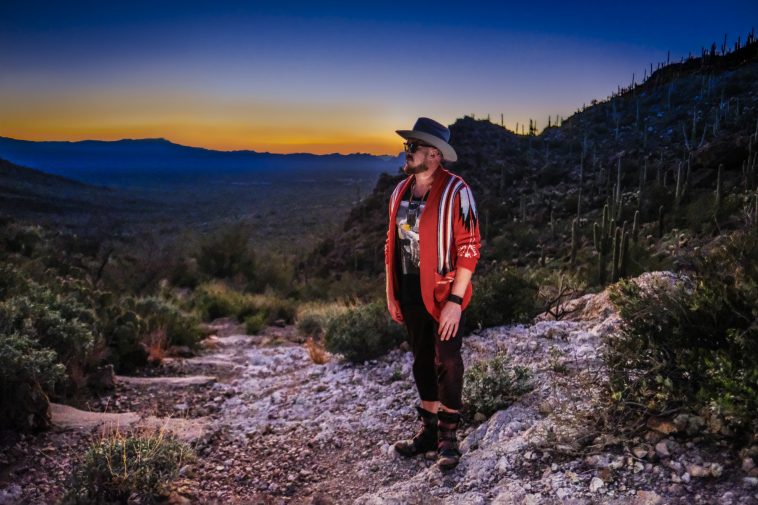 “Book of Life” is dedicated to Indigenous resisters and water and land protectors. The video features Tara Houska, Winona LaDuke & Lorna Her Many Horses in northern Minnesota & Standing Rock, Pua Case on Mauna Kea in Hawaii, and many others.  The video was made by Suez Taylor who directed and produced “LN3 Seven Teachings of the Anishinaabe in Resistance.”  Watch the compelling video for “Book of Life” HERE.

Huckfelt says, “I had a very strong desire to devote this song & video to the Indigenous resisters and water and land protectors who have been fighting not only for decades but for millennia for protect the natural beauty and dignity of the Earth.  It’s not cliche, it’s not romantic – it’s the hard fact that Native people rely upon the land to live in correct relationship with the Creator, and therefore have developed a land / water ethics that includes being stewards of the Earth’s resources.  Women like Winona LaDuke and Tara Houska, organizations like Honor the Earth and protests like Standing Rock are the kind of leadership we need to fight climate change & restore harmony.  This song and video is my thank you to them.”

“Book of Life” was written by Ojibwe singer-songwriter Keith Secola, the underground hero of Native Americana music whose song “Indian Car” has become an anthemic hit on reservation radio stations all across Indigenous land. Secola and Huckfelt have a friendship that goes back a decade. They have collaborated on recordings and performed at pow-wows, tribal government centers, islands in Lake Superior and more.

On Room Enough, Time Enough Huckfelt pays tribute to songs and songwriters from the fringes of Americana & Indigenous folk music. In addition to “Book of Life,” Huckfelt covers Lakota/South Dakota Native American hero Buddy Red Bow’s song “Journey To the Spirit World.” Billy Sedlmayr — an authority on the subjects of outlaws & redemption — and Huckfelt reimagined a postmodern version of the public domain ballad “Cole Younger”. “Ghost Dance” from Patti Smith’s Easter makes an appearance here, infused with new perspective from an Indigenous point of view with vocals by Secola & Quiltman. The ancient frontier lament “Bury Me Not” is presented as never before, and a breathless version of the classic country standard “A Satisfied Mind” features a duet with Greg Brown, and reminds us that where we place our treasure, our hearts will be there too.

As part of the acclaimed indie act The Pines as well as a solo artist, David Huckfelt has shared stages with artists from Mavis Staples, Emmylou Harris, and Greg Brown to Trampled By Turtles, Calexico and Bon Iver. In 2018 Huckfelt received the prestigious Artist-In-Residence award at Isle Royale National Park on Lake Superior, where in sixteen days he wrote the fourteen songs that would become his solo debut Stranger Angels. Beginning in 2014 with his collaboration with American Indian Movement leader & poet John Trudell, Huckfelt has worked with an array of Native American artists and activists including Keith Secola, Quiltman, Winona LaDuke and novelist Louise Erdrich in the fight for social justice and protection for Mother Earth. In thousands of shows across the United States, Canada & overseas, Huckfelt’s grassroots following has grown from small-town opera houses, Midwestern barn concerts, and progressive benefit events to national tours and festival stages like Hardly Strictly Bluegrass, Edmonton and Calgary Folk Fests, and the legendary First Avenue club in his beloved Minneapolis home.