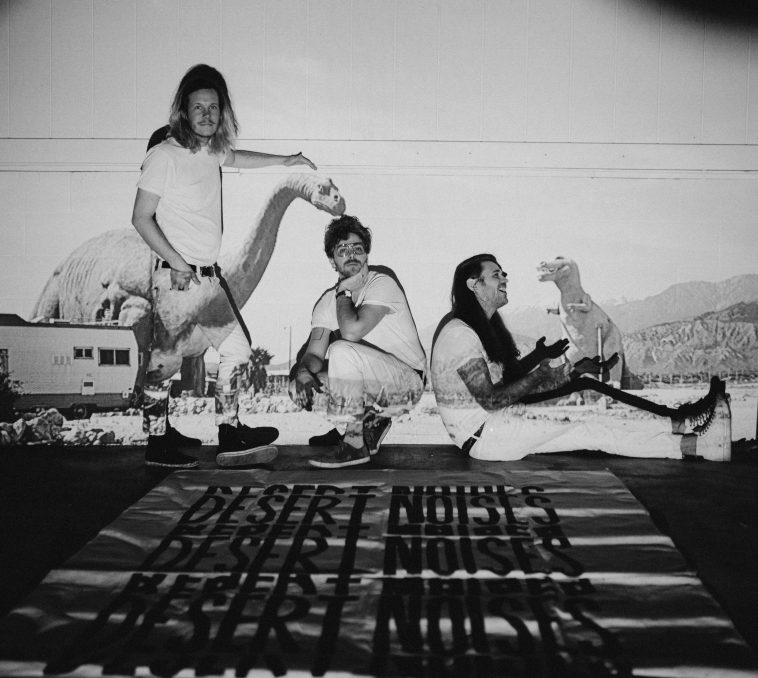 Desert Noises releases “Coffee” from Everything Always, their new album out August 21st. American Songwriter premiered “Coffee,” describing it as “an open and raw revelation of love” as singer Kyle Henderson reflects on the feelings surrounding a breakup and the lessons one eventually learns.  Listen to the song HERE.

While touring is canceled due to the pandemic, Desert Noises has been reaching more fans than ever online. With a highly produced weekly livestream featuring special guest musicians, the band reached the #3 slot for their July 1 online show, with 122,000 views. Tonight’s session, an Evening with Desert Noises, begins at 9pm ET; view on their YouTube page HERE.

Everything Always is the follow-up to their 2014 album 27 Ways which earned the band (vocalist/guitarist Kyle Henderson, bassist Tyler Osmond and drummer Brennan Allen Lethbridge) a devoted following and performance slots at major festivals with its visceral energy and infectious rock songwriting. Six years later Everything Always finds them teaming up with producer Bill Reynolds (Band of Horses) for the next chapter of their story, as the new tracks expand on the melodic, often psychedelic rock of its predecessor.

After the success of 27 Ways, Henderson endured a difficult divorce, substance issues and other setbacks. After a period of self-reflection, other music projects and a move back to Nashville, the time was right to reunite with Osmond and Lethbridge. Although it took a while to find their footing, with Reynolds on board, things eventually begin to fall into place. Everything Always trulysignifies the band’s new arrival.