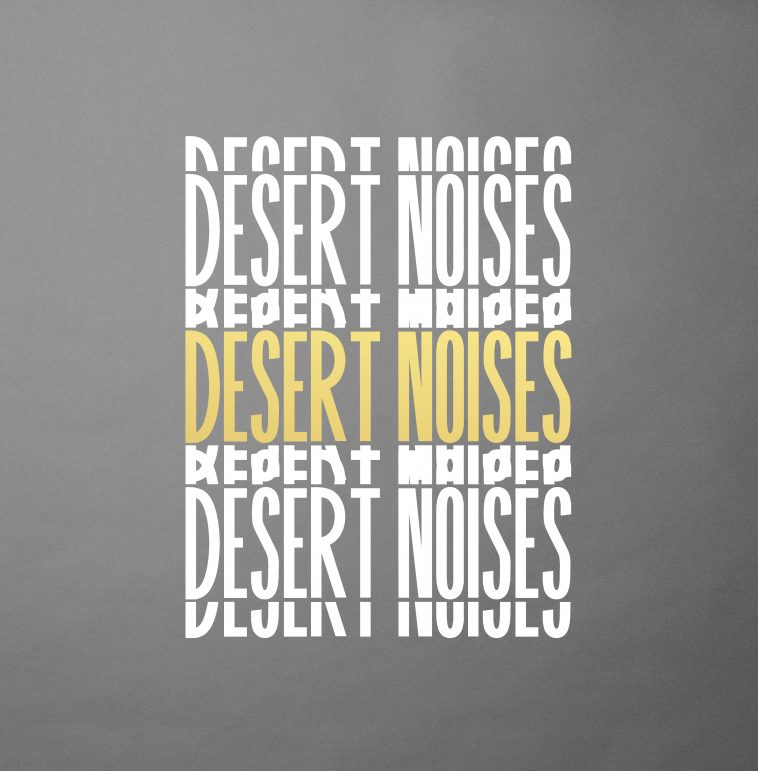 From Nashville, TN via Provo UT, Desert Noises returns with Everything Always, the follow-up to their 2014 acclaimed release 27 Ways. The band recorded this effort in their adopted hometown with producer Bill Reynolds (Band of Horses), who built upon the group’s melodic rock sound. On their new track “I’m Leaving”, frontman Kyle Henderson sings about the freedom of breaking free, accompanied by trippy catchy hooks. Listen/watch HERE.

27 Ways earned the band (vocalist/guitarist Kyle Henderson, bassist Tyler Osmond and drummer Brennan Allen Lethbridge) a devoted following and performance slots at major festivals with its visceral energy and infectious rock songwriting. Six years later, after personal and professional changes, Everything Always finds them building their sound and expanding on the melodic, often psychedelic rock of its predecessor.

After the success of 27 Ways, Henderson endured a difficult divorce, substance issues and other setbacks. Henderson assumed his Desert Noises days were behind him, but after a period of self-reflection, other music projects and a move back to Nashville, the time was right to reunite with Osmond and Lethbridge. Although it took a while to find their footing, things eventually begin to fall into place.

Both Lethbridge and Osmond had spent their time away from Desert Noises touring extensively with other artists, including Cage the Elephant, Harpooner, Rayland Baxter and Liz Cooper and the Stampede. Both musicians say that time out on the road was formative to how they approached playing on Everything Always, and that the experiences granted them a new perspective on the music they would eventually make for themselves.

And although Desert Noises can’t perform live due to the COVID-19 pandemic, they are virtually touring, streaming shows live across the world. With a weekly rotating cast of special guest musicians and different venue pages helping stream the sets, the guys are still finding a way to get their album out to music fans everywhere.