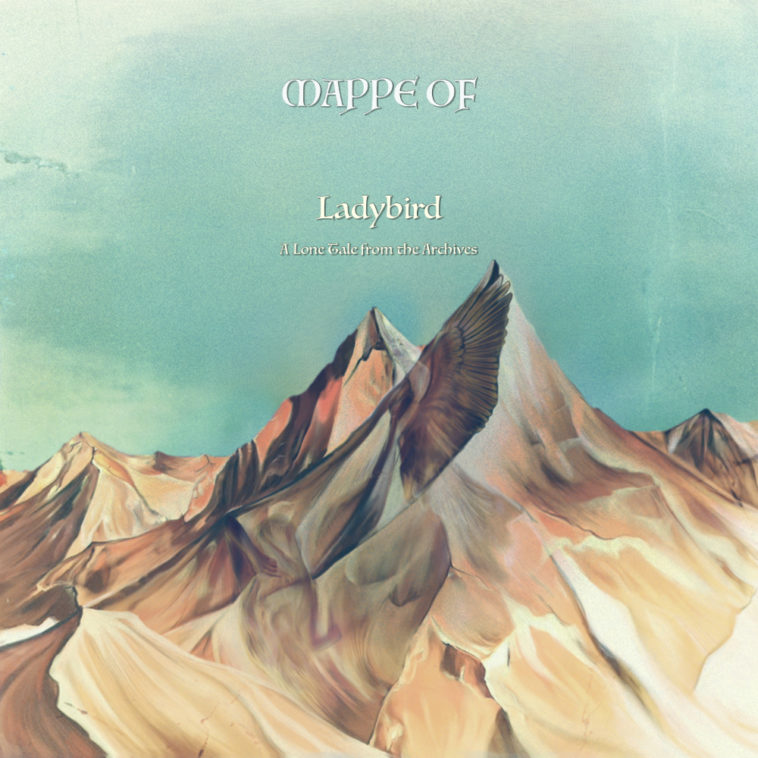 NASHVILLE, TN – Canadian experimental artist Mappe Of has just release the ethereal new track “Ladybird”. The stunning self-produced song is the
newest music from the creative mind of Tom Meikle, who says the song deals with human’s “complicated relationship with animals.” “Our partnership with certain animals is a beautiful representation of what is possible when kindness rules…”

“Ladybird” serves as a stand-alone track bridging between Mappe Of’s captivating 2017 debut album, A Northern Star, A Perfect Stone (Paper Bag Records) and the highly-anticipated sophomore album to be released later this year.

A Northern Star, A Perfect Stone received high praise from the press, including NPR Music, Stereogum, Consequence of Sound, Paste, Associated Press, The Globe and Mail and more. (See Highlights)

“One of the more experimental cuts on the album [“Ruin”], shifting from an elegiac hymn to feverish Auto-Tuned catharsis to a soothing acoustic lullaby over the course of its three and a half minutes.” – Stereogum

“Lyrically, Meikle paints a pastoral picture about walking along mountainsides and screaming with the ocean before unleashing a greater truth in his fragile falsetto” –  Paste

“[‘Cavern’s Dark’s] is a single to be treasured for all those seeking some kind of sound of solace to shelter them from the surrounding darkness.” – Impose

“…the perfect album for blasting in your headphones to tune out
mundane reality.” –  Baeble

Mappe Of just completed April tour dates in Canada and will be playing select dates across Ontario and Quebec throughout May. All dates are listed below.

For US press information about Mappe Of, please contact Jim Flammia jim@alleyesmedia.com at All Eyes Media (615) 227-2770