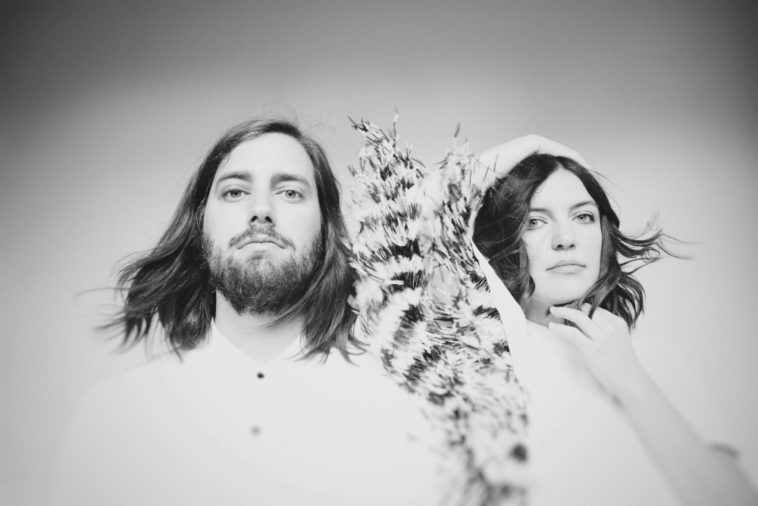 Late Riser is a fully-immersive collection of songs featuring ethereal textures and ambient soundscapes. Each track offers its own journey, as the album explores overall themes of internal/external struggle and growth with stunning melodies and soaring harmonies that feel emotional but never melodramatic. Front-woman Christina Cone delivers poetic lyrics with careful intention, bringing them to life with her powerful and evocative vocals. For more insight, view Cone’s beautiful intimate solo performance of the band’s track “Easy Love”.

“Frances Cone’s new album ‘Late Riser’ is a brilliant work of modern
melancholia that finds the sweet spot between soothing and soaring. Call it dreampop with a purpose.”  – Associated Press

“…each song feels complete, fully realized as a coherent effort from an artist who appreciates the value in taking your time to reach the finish line.”
– Consequence of Sound

“If everything was fair and the right things always happened to the right people, Christina Cone…would be the next Ellie Goulding, or the next Kelly Clarkson—the next loud, honest voice in pop music.” – Paste Magazine

“…gorgeously intricate, with every melody and lyric full of care and dedication
to the craft.” – UPROXX

The group’s breakout track “Arizona” reached over 11-million Spotify streams to date, and caught the attention of NPR Music in 2017, when they were invited to perform a Tiny Desk Concert. (View Here).

Frances Cone will embark on a run of west coast dates throughout March before wrapping up with shows in New York City, Boston, Philadelphia and Washington, D.C. this April. View a full list of tour dates below. For more information visit: www.francesconemusic.com/live.