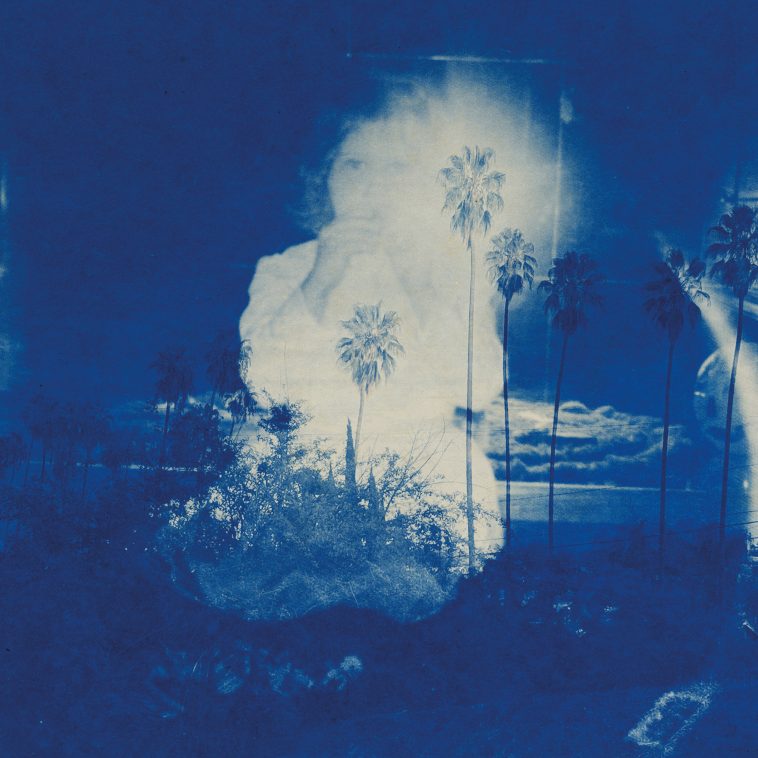 Eric D. Johnson’s Fruit Bats will release a new album, A River Running to Your Heart, on April 14 via Merge Records (PRE-ORDER). A new track “Rushin’ River Valley” (LISTEN) is available now, along with the previously released single “Waking Up in Los Angeles” (LISTEN).

“Over the years there’s been a lot of geography in my music, a lot of landscapes,” Johnson says. “Sometimes the places are real, sometimes they’re emotional. I’ve always liked the idea of songs and albums that exist in a continuum with one another. I’m not talking about some kind of deep series of concept albums, mind you. More like the idea that my songs are all pretty much tributaries of the same river. Which makes a lot of metaphorical sense because my path has been long and winding and often slow and muddy. But always moving towards the sea.

“I guess you could say this album is the one where I took all that emotional geography and kind of mapped it out.”

“Rushin’ River Valley” is a cornerstone piece to Johnson’s tenth studio album under the Fruit Bats moniker. The breezy and kinetic jam blends many trademark elements of his songwriting: a driving rhythm, subtle instrumental layers, higher-intoned vocal range, a probing personal dialogue (“Could I be your North Star? / Or maybe a river running to your heart? / My love is what the flood can’t wash away”), invigorating melodies, and chord progressions that slowly build toward something – a feeling – bigger than each chord on its own. Listen here (LINK).

“When I first met my wife, she kept referring to a ‘Rushin’ River Valley’ that was near where she grew up in West Sonoma County, CA,” Johnson says. “I really thought she was leaning into a folksy colloquialism, dropping the ‘g’ on ‘rushing’ and all. It took me a while to learn that she was actually talking about the Russian River Valley – a beautiful area known for redwoods and chardonnay and biblical-level flooding.

“This song is about true love, and the question of whether we are fated to be together or if it’s all just universal chaos tossing us around. It’s also about ghosts and bad dreams and trying to move forward and climbing over a mountain and hoping to glimpse the other side.”

In support of A River Running to Your Heart, Fruit Bats will tour in the spring, beginning on April 12 in Indianapolis, IN and ending on May 27 in Vancouver, BC, Canada. Tickets are now available.