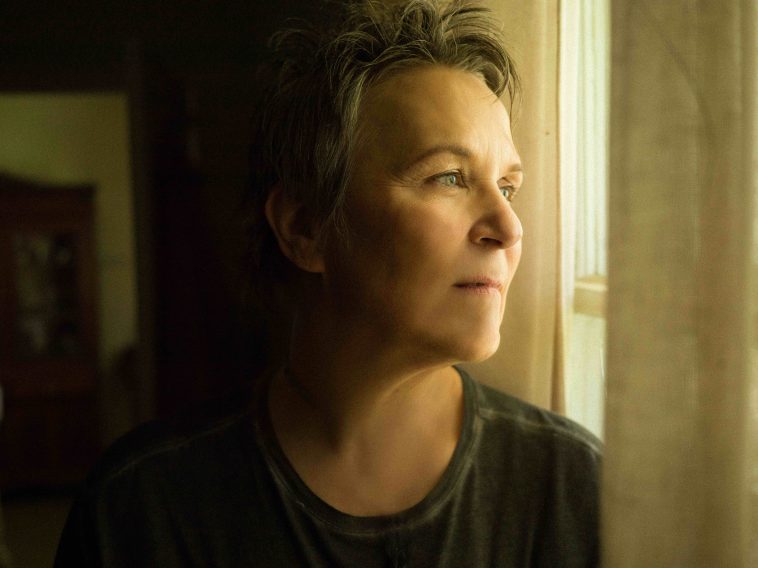 “I co-wrote the song ‘Dark Enough To See The Stars’ with Beth Nielsen Chapman many years ago, but never released it because it did not feel quite right,” says Gauthier.  “We took another look at it during the dark days of the pandemic after we’d both lost several dear friends. We saw the song in a new light and were able to re-write it and find the core idea… which is that although the people that we’d lost were gone, the love that they’d given us was not. It was given as a gift we could keep, forever. There is something about grief that brings clarity. I took the title from a Martin Luther King speech. Dr. King said, ‘Trouble is in the land; confusion all around. But I know, somehow, that only when it is dark enough can you see the stars.’ To me, this means when things seem at their worst, we’re often gifted with knowing exactly what is important, and what matters most.”

On Dark Enough To See The Stars, Gauthier mourns the loss of dear friends and mentors including John Prine, Nanci Griffith and David Olney, as heard in the newly released title track. Several other tracks find Gauthier joyful and optimistic as she celebrates new love and inner happiness.

Dark Enough To See The Stars is the follow up to Gauthier’s powerful 2018 release Rifles & Rosary Beads, which was co-written with U.S. veterans and their families and served to help them cope with the trauma experienced both abroad and at home. The album received a Grammy nomination for “Best Folk Album.” In 2021, Gauthier released her first book, the inspiring Saved By A Song: The Art and Healing Power of Songwriting. The book received critical acclaim and was included in Rolling Stone’s “Best Music Books of 2021.”