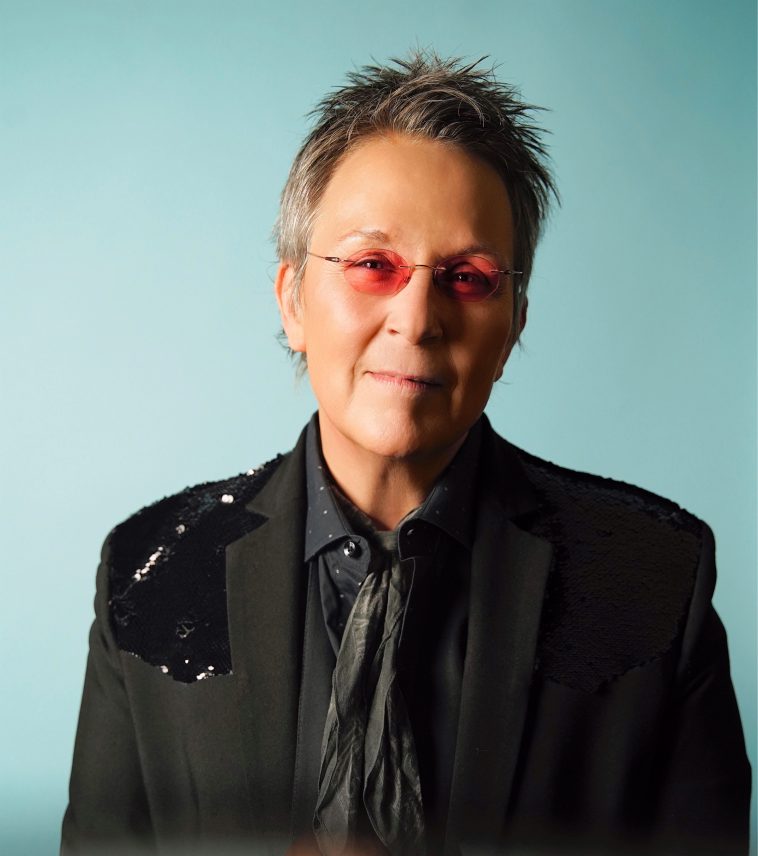 “I love the joy in this track, the unapologetic playful, upbeat vibe,” Gauthier shares. “I’ve never really done that before in a song. I didn’t know how. It took me a long time to get young! A whole new world has opened up to me. Barefoot under blue skies, honeybee’s, butterflies, yea, yea…ain’t nothing wrong with a straight up happy song!”

Over the course of eight studio albums, Mary Gauthier has firmly planted herself as a truth-telling troubadour unafraid to address situations and evoke emotions many find difficult to articulate. It is one of the numerous things that connect her so profoundly to her fans and why they adore her. On Dark Enough To See The Stars, she mourns the loss of dear friends that include John Prine, Nancy Griffith and David Olney. Gauthier also travels a slightly different course on the album,  by offering an optimistic side of herself with songs that celebrate the joy of new love and personal contentment, as heard on her first single “Amsterdam.” Listen Here.

Dark Enough To See The Stars is the follow up to Gauthier’s powerful 2018 release Rifles & Rosary Beads, which was co-written with U.S. veterans and their families and served to help them cope with the trauma experienced both abroad and at home. The album received a Grammy nomination for “Best Folk Album” and won “Album Of The Year” at the International Folk Music Awards (Folk Alliance) and Gauthier was awarded the Americana Music Association UK “International Artist Of The Year” award in 2019. In 2021, Gauthier released her first book, the universally praised Saved By A Song: The Art and Healing Power of Songwriting. It is a truly inspiring work that received critical praise and was included in Rolling Stone’s “Best Music Books of 2021”.