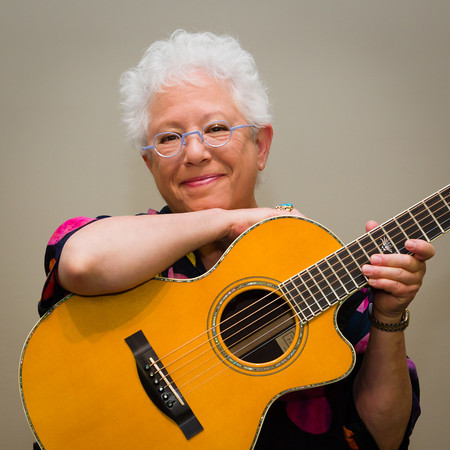 Today, legendary singer/songwriter Janis Ian releases “Resist,” the latest track from her upcoming release The Light at the End of the Line, out January 21, 2022 on her own label, Rude Girl Records. “Resist” is a call to arms for all people to stand up and work together to assert their right to full equality. Janis sings, “I know it’s hard to believe when they’re yelling in your ear and it’s the only voice you’re able to hear. But you raise up your fist and you learn to resist and you say ‘I will not disappear.’”  Listen to “Resist” HERE and pre-order The Light at the End of the Line HERE.

About “Resist,” Ian says, “In the fifteen years since my last full release album, so much has changed – and yet, here we are, still fighting many of the same battles. If “At Seventeen” was released today and needed a follow up, I’d hope “Resist” would be it.”

The Light at the End of the Line caps Ian’s extraordinary career that began in 1967 with her self-titled debut.  Ian notes, “I love this album,” she says. “There is an element of, ‘This is the absolute best I can do over the span of 58 years as a writer. This is what I’ve learned. And I realized that this album has an arc, and I’ve never really done anything like that before.”

Ian is also planning her final run of the US, the Celebrating Our Years Together tour, with dates starting in February and running through November 2022. Dates are selling quickly with sold out shows in Los Angeles, Virginia and other markets.  Dates are listed below and will continue to be updated; for tickets go to janisian.com.

Janis Ian began her iconic career at age 14 when she wrote her socially and politically impactful song “Society’s Child” about an interracial romance between teenagers.  Her honest songwriting has translated into timeless, culturally significant tracks including “At Seventeen,” “Jesse” and “Stars,” the latter which was covered by Nina Simone, Cher, Mel Tormé and a host of other artists who felt the song spoke to their own lives. She has been nominated for nine Grammy Awards and won two: one in 1976 for Best Pop Vocal Performance, Female (“At Seventeen”) and one in 2013 for Best Spoken Word Recording (Society’s Child: My Autobiography).

Over her extraordinary career, Ian has forged deep connections with her fans, and she cherishes those associations. She notes, “As I wrote The Light at the End of the Line, I realized that it’s really a love song. I didn’t understand that so many years of meeting my audience after shows, of corresponding with them, had created this very real relationship that few artists are privileged to have.”

September 28 – Portland, OR – The Old Church