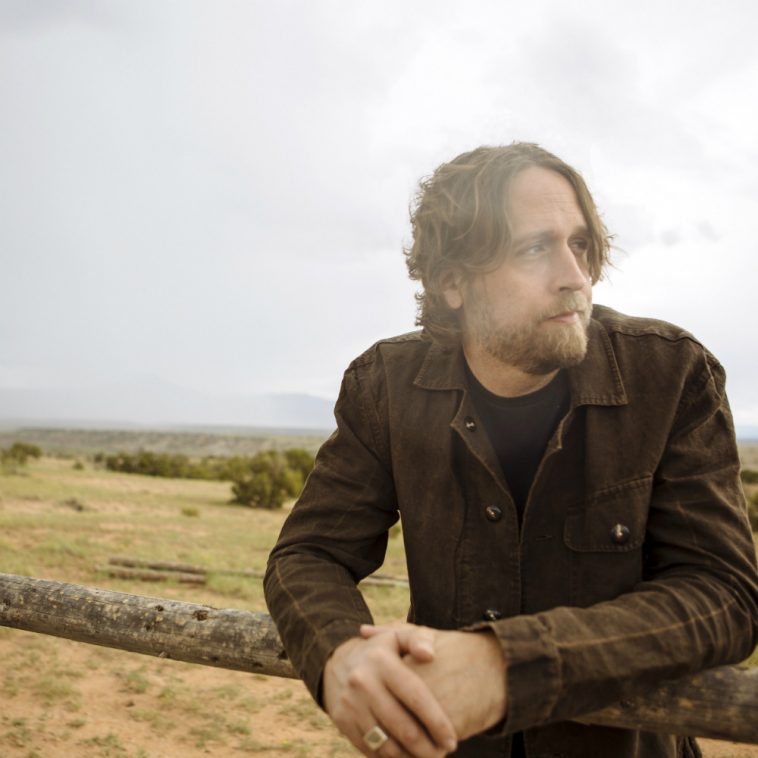 Award-winning singer/songwriter Hayes Carll has released a new recording of his provocative song “Times Like These.” Originally a topical, honky-tonk fueled rocker that appeared on his acclaimed 2019 album What It Is, this re-imagined version receives a new stripped down treatment that allows the nuances of the message to be at the forefront of the recording. Listen HERE.

Carll’s protagonist is upset, frustrated and very concerned about the well-being of our society. The song reflects the impact the current climate has on his psychological well-being. The new arrangement features gritty, folk blues consisting of  acoustic guitar, dobro and fiddle. Carll’s strong, soulful vocals embody the feelings of many by adding new color to verses such as, In times like these do I really need a billionaire, Just taking up my time trying to tell me how he’s treated unfair, Then I have to pay as the home of the brave gets divided into them and the we, Oh I find I’m losing my mind in times like these.

Carll discusses what prompted the new recording, “I re-recorded ‘Times Like These,’ because I think the message matters. I wanted to shine a light on that message in a way that might not have come through as straightforwardly in the version that’s on What It Is. I wrote the song about a guy watching his country get torn apart and the frustration and fear he felt. I tried to capture the psychic toll that creates – but while I loved the speed and attitude of the original music it also covered up that heaviness. So, I decided I needed to try it again, but slower, with more tension, and with the desperation of the character front and center musically and vocally.”

Carll continues, “It’s scary to watch us demonize each other, for compromise and empathy to become dirty words, and to be told that those we disagree with should be treated as enemies and are not worthy of respect or decency. It’s hard to watch elected leaders and the media thrive on sowing division rather than striving to inform and unite the people they serve. I don’t like what that does to my spirit or where that ultimately leads us as a country. He adds, “I recorded this version of “Time Like These,” in January. My concerns are even more relevant to me now. With the world on lock-down, people getting sick and dying, and economic desperation starting to set in, I think the song connects in yet another way.”