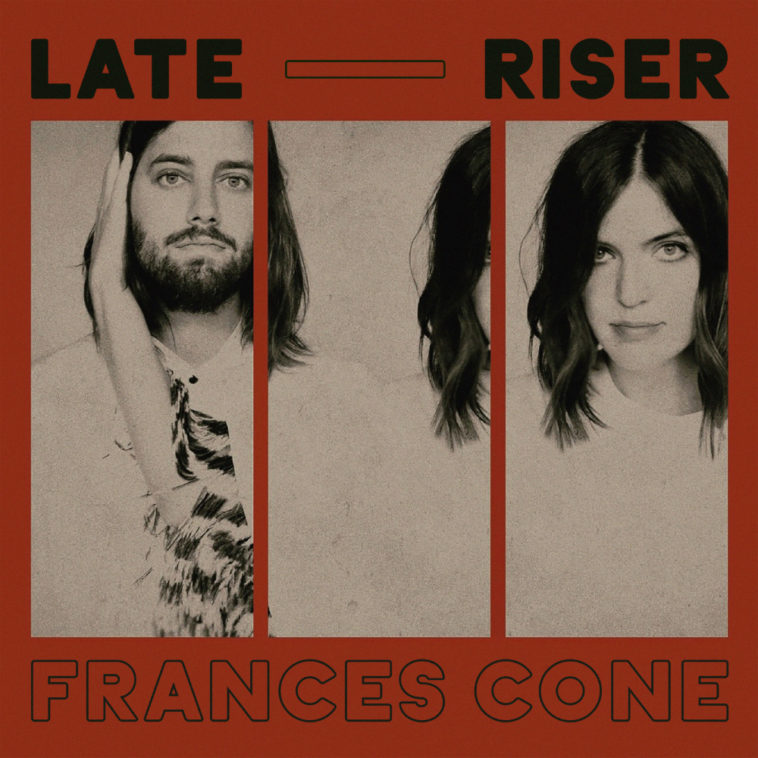 Frances Cone is the brainchild of Christina Cone, a classically trained pianist and vocalist who comes from a long line of artists including her grandmother who studied at Juilliard and her father who was once an opera singer. Cone released the debut LP Come Back in 2013, but it wasn’t until she met her musical and life partner, bassist Andrew Doherty, that Frances Cone took on its current form. The pair began working together while living in Brooklyn, NY, creating the first five songs of Late Riser, before moving to Nashville, TN last year to join the city’s thriving alternative scene. The new partnership has proven fruitful with acknowledgements coming from Noisey, Paste, Stereogum, Brooklyn Vegan and more. Frances Cone’s independently released breakout track “Arizona” has garnered over 10-million Spotify streams to date, and caught the attention of NPR Music, who invited the band to perform a Tiny Desk Concert in 2017. View Here.

The last five years have acted as a period of development and discovery for Frances Cone, who spent the time finding their identity while experiencing both challenges and successes. The result is a fully-realized collection that reaps the benefits of a little patience and a lot of perseverance. Late Riser stands as a testament to what happens when artists are allowed the space to create something meaningful without the influence of expectations.

Frances Cone will be on tour with Tall Heights this fall. View a full list of tour dates here: www.francesconemusic.com/live.