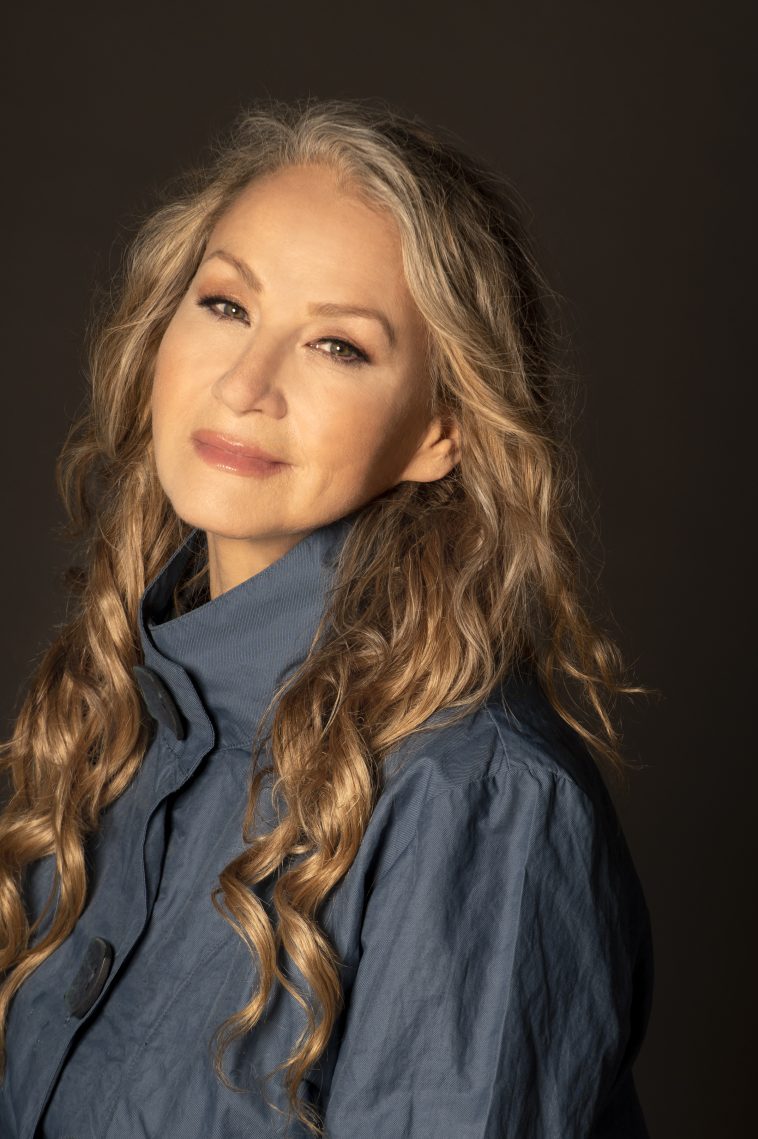 Grammy nominated artist Joan Osborne released a striking, cinematic music video for the acoustic version of her classic hit “One of Us” from the new album Radio Waves. Watch it here.

Created by legendary music video director Nigel Dick, the stunning panorama presents Osborne singing outdoors over a canyon, resonating with the expansiveness of her majestic surroundings. The organic, affecting scenery finds a shared frequency with this acoustic version of “One of Us” recorded on Dutch Radio in 2001, and now available on Osborne’s recent album Radio Waves.

Radio Waves is an unprecedented collection is a hand-picked assortment of the artist’s favorite and most captivating live appearances culled from 100+ radio station performances over her 25-year career. Radio Waves has been praised by Associated Press, Relix, Bluegrass Situation, American Songwriter, WMOT and more.

Osborne will be touring in support of Radio Waves through the rest of 2022 and has just announced several 2023 performances. Dates are below.