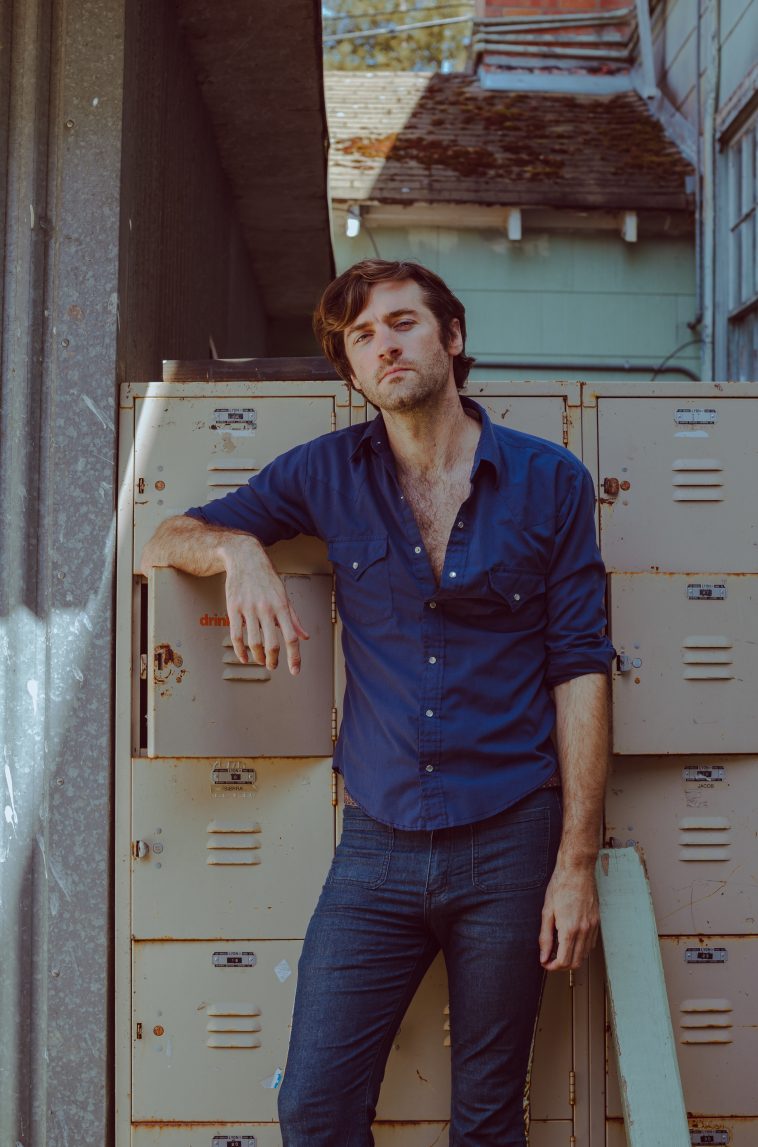 Today, John Craigie releases his track “Don’t Ask” from his upcoming album Asterisk the Universe, out June 12th via Thirty Tigers. Originally released as a solo version in 2018, the song quickly became a live fan favorite. Craigie reimagined the track with a full band arrangement, featuring a funky groove underneath Motown-inspired vocal arrangements. Listen to “Don’t Ask” HERE and also check out the digital B-Side, a cover of Blaze Foley’s “Oval Room”. Pre-order Asterisk the Universe HERE and for physical cds, vinyl and merchandise go HERE.

Tomorrow Craigie hosts his “Live Stream Call-In Show” on his Facebook page and Instagram at 6pm PST. He will perform live and take requests from fans. While the recent turn of events has forced Craigie to stay off the road, he will offer his signature style of candid tales, entertaining anecdotes and prolific lyrics to the devoted fans he has earned, song by song, show by show since 2009.

Craigie has been steadily engaging new fans digitally. His listener numbers continue to rise and prestigious Spotify playlists such as Fresh Folk, Pulse of Americana have added latest tracks “Part Wolf” and “Vallecito.”

Asterisk the Universe finds Craigie sharing his clever observations and humorous stories with a score of smoked-out soul, tender folk and American songbook eloquence. He captured this unique feel in his 2016 live album Capricorn in Retrograde…Just Kidding…Live in Portland. Venerated artists from Jack Johnson to Todd Snider have taken notice of Craigie’s work and added him to their tours.Many more jumped on the Craigie train after the release of 2017’s No Rain, No Rose, which garnered millions of Spotify streams and led to several Summer 2017 dates opening for Jack Johnson.

Craigie will return to the road this summer to support Asterisk the Universe. For updates please go to johncraigiemusic.com.