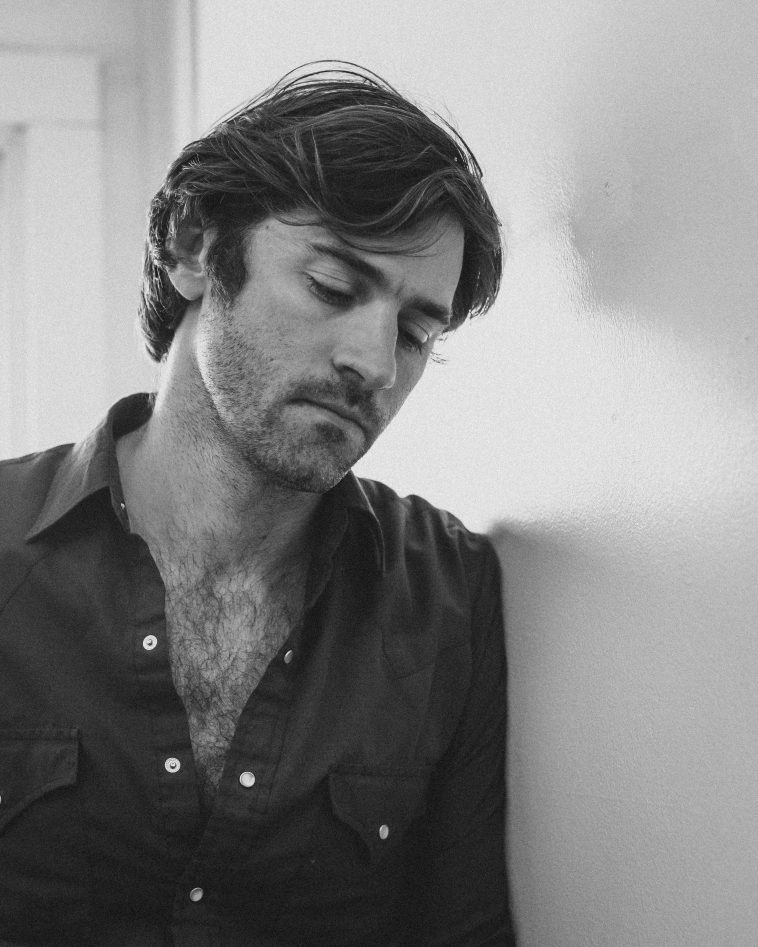 Today, indie phenomenon John Craigie releases his track “Vallecito” from Asterisk the Universe, out June 12th via Thirty Tigers. On “Vallecito,” the modern-day troubadour ruminates on the choices one makes when faced with adversity. Listen to “Vallecito” HERE and also check out the digital B-Side, a cover of the Bee Gee’s “To Love Somebody.” Pre-order Asterisk the Universe HERE and for physical cds, vinyl and merchandise go HERE.

Asterisk the Universe finds Craigie sharing his clever observations and humorous stories with a score of smoked-out soul, tender folk and American songbook eloquence. On “Vallecito” Craigie takes a more contemplative turn, wondering about decisions with life-altering consequences. He shares that the inspiration for the song came from reading 1900s survival stories. “A traveler had been caught in a really bad snowstorm and after being sure he would freeze to death came upon what looked like an abandoned cabin.  When he opened the door he saw that it was already taken by another traveler.  It was quickly discussed that the cabin held only enough food and space for one person to survive the long storm.  He was sure he would have to fight for his life to be the one to stay, but the inhabitant, for some reason, gave the space to him and mysteriously walked out into the snow to his death.  The story stuck with me and I often wondered why the other guy so easily gave up.”

Also, today Craigie hosts an “All Request Friday” on his Facebook page and Instagram beginning at 5pm PST. He will perform live and take requests from fans. While the recent turn of events has forced Craigie to stay off the road, he will offer his signature style of candid tales, entertaining anecdotes and prolific lyrics to the devoted fans he has earned, song by song, show by show since 2009.

Last month, Craigie released the video for “Part Wolf” which offers a glimpse into the collective effort of Asterisk the Universe’s creation. Recorded in the Northern California home of The Rainbow Girls, Craigie and a slew of musical guests gathered for the album’s collaboration. Spotify also added “Part Wolf” to their Fresh Folk and Pulse of Americana playlists upon release.

Craigie will return to the road this summer to support Asterisk the Universe. For updates please go to johncraigiemusic.com.