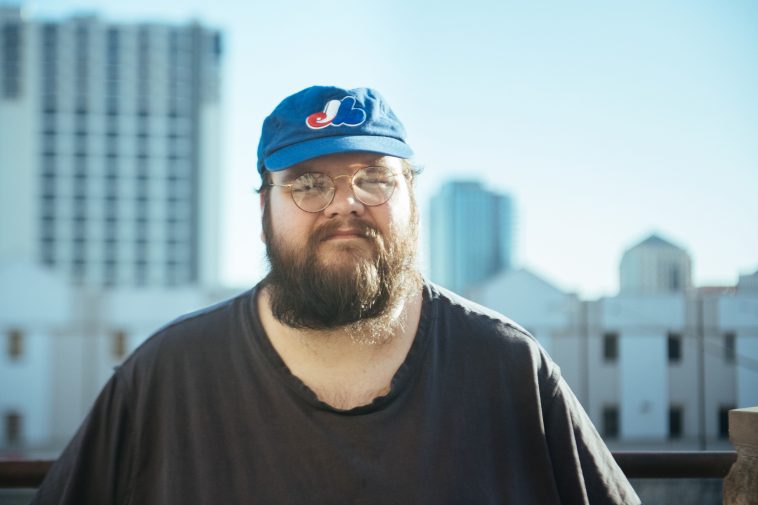 “Cheap Idols Dressed In Expensive Garbage” serves as a disparaging commentary on those who prey on the less fortunate from a faux pedestal. Moreland was inspired to write the song after viewing a social media account that featured various pastors misleading working people while draped in designer clothing. As he bluntly puts it, “Here is a song about end-stage capitalism.” Watch the video for “Cheap Idols Dressed In Expensive Garbage” HERE.

Co-produced by Matt Pence, who produced Moreland’s critically praised 2020 release LP5, Birds In The Ceiling finds the Tulsa-based artist expanding the sonic experimentation that began with his last album. With his worn, emotive vocals and his pensive, literate lyrics, Birds In The Ceiling is an intimate listening experience that blurs genre lines.

Due to the pandemic in 2020, Moreland had to cancel his tour that was scheduled to follow the release of LP5. With a full summer tour scheduled and new dates added for fall, John Moreland will be bringing his music back to his fans from coast to coast. See full list of tour dates below.