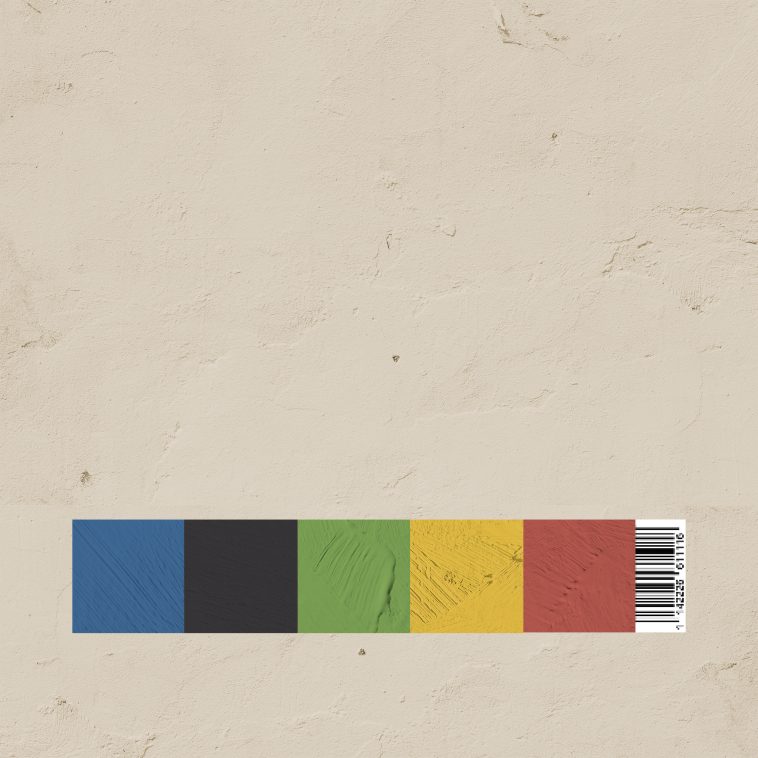 The Fader posted an exclusive premiere of the song “Harder Dreams” from John Moreland’s upcoming album LP5 on December 5th.  Click HERE to listen.  LP5, from the critically acclaimed songwriter will drop on February 7th via Old Omens/Thirty Tigers.  Moreland has also announced the opening acts for his upcoming 2020 tour dates, where he’ll be joined by Justin Peter Kinkel-Schuster, S.G. Goodman and Will Johnson as he travels from the Southeast to the West Coast during April and May of next year.   He will be accompanied on stage by multi-instrumentalist/vocalist John Calvin Abney.

Produced by Matt Pence (Jason Isbell, The Breeders, Sarah Jaffe) and recorded at The Echo Lab, LP5 marks the first time that Moreland has worked with an outside producer.  Though Moreland has long possessed the ability to quiet a noisy room with nothing but his voice, songs, and a guitar, the elevated production of the new album takes Moreland’s lyrical mastery to a stunning new level.  Special guests on the album include Pence on drums, Bonnie Whitmore on bass/vocals and Moreland’s talented band-mate John Calvin Abney on a variety of instruments.  Click HERE to listen to the album’s poignant first single “East October”.

Hearing John Moreland live is a powerful and cathartic experience that has touched and connected deeply with listeners.  Don’t miss the opportunity to catch him on tour.