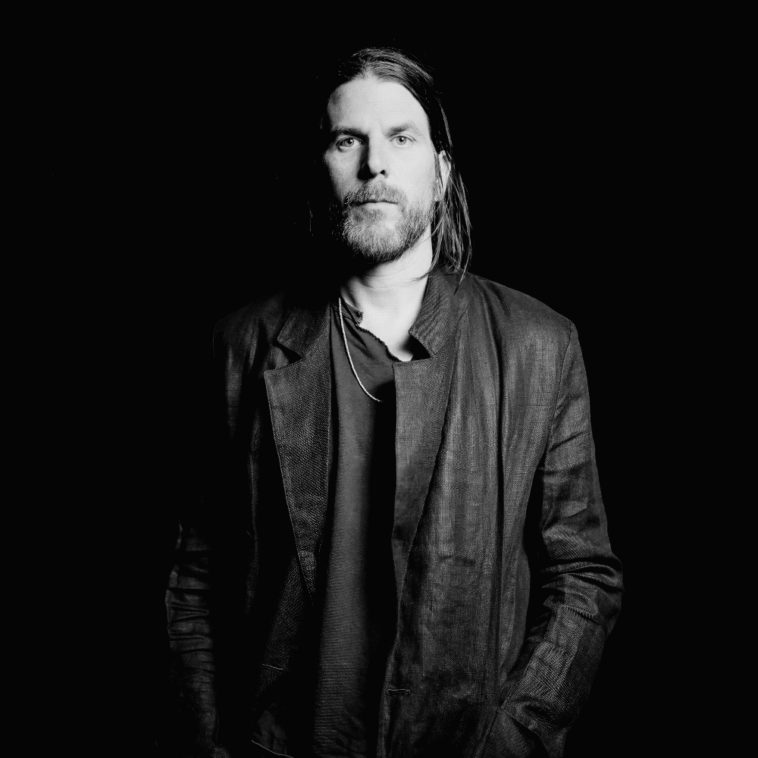 “’So Alive’ is a rumination on a love that arrived perfectly in tune and on time, a reunion really, as the song says that is both familiar and ‘from the unreal” Wilson says. “I sing that there are angels still among us, I believe that wholeheartedly…It was one of the first things we cut with Mark O’Connor, Dennis Crouch, and the rest of the band. We cut it all live at Cowboy Jack Clement’s Sound Emporium Studio, nothing is overdubbed on the track.”

Last week, Wilson made his debut at the annual AmericanaFest in Nashville with a headlining performance opening night at City Winery where he debuted “So Alive” and other tracks from his forthcoming album, to be released in 2020 on BMG. For this new LP, Wilson went back to his roots and the music he fell in love with while growing up in North Carolina. Joined on stage by the legendary musicians that include O’Connor (fiddle/guitar) and Crouch (upright bass) among his eight piece band, Wilson showcased his trademark sonic density and complexity paying homage to Country, Bluegrass & Americana. This new body of work has recaptured Wilson’s innate love of American music and brings it all home after years of endless touring and life spent on the road, most recently as guitarist and singer with Roger Waters.

This week, Wilson will embark on a solo tour of the United States where he’ll play selections from his solo catalog and the as-yet-untitled new album (see dates below). He’ll then jump across the Atlantic for another dozen plus shows throughout the United Kingdom and Europe. For more details and ticket information, go to http://songsofjonathanwilson.com/