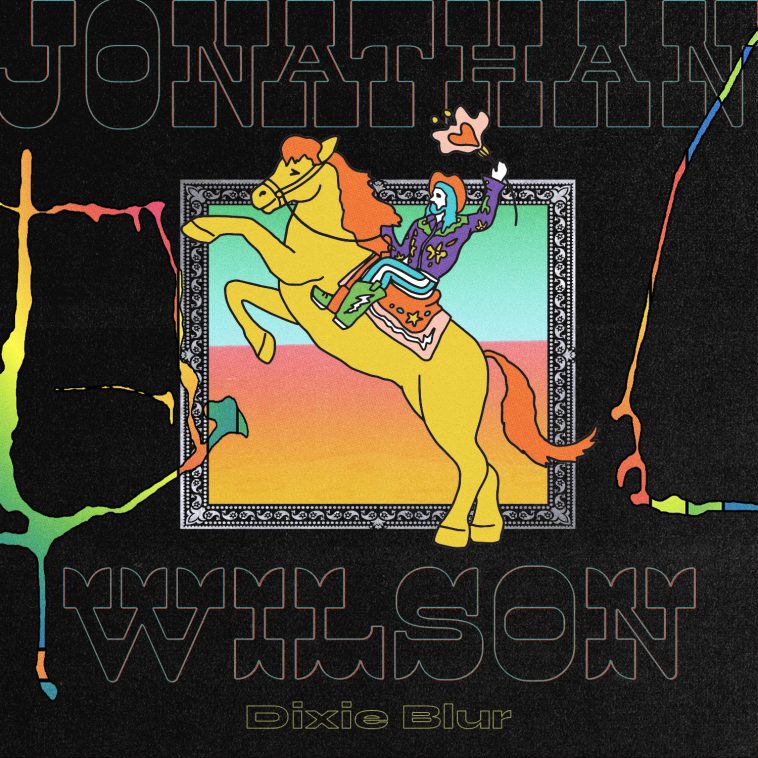 This Friday, March 6th, acclaimed artist/producer/musician Jonathan Wilson will release his most personal and comprehensive work to date with his new album Dixie Blur (BMG/Bella Union). The anticipated collection premieres at Billboard today accompanied by a feature that offers insight into Wilson’s inspiration and decision to leave his Los Angeles-based studio and record in Nashville. Dixie Blur has already garnered high praise from the UK press, with much more to come stateside.

“Wilson’s return to his southern roots drips with feel and flavour…His most potent release to date.”  ★★★★ – MOJO

“Jonathan Wilson’s fifth solo album shows exactly where this huge talent should be at this point his career…It’s grown-up, mellow, sumptuous and nostalgic.” ★★★★ – Shindig

This week, the LA Weekly ran an extensive feature on Wilson in advance of his two Los Angeles album release shows and said that the new collection is, “…his strongest and most affecting to date, but also destined to end up on year-end best-of lists. It’s that good.” See full list of tour dates below.

Later this year, Wilson will return as guitarist and vocalist on Waters’ upcoming worldwide “This Is Not A Drill” Tour.