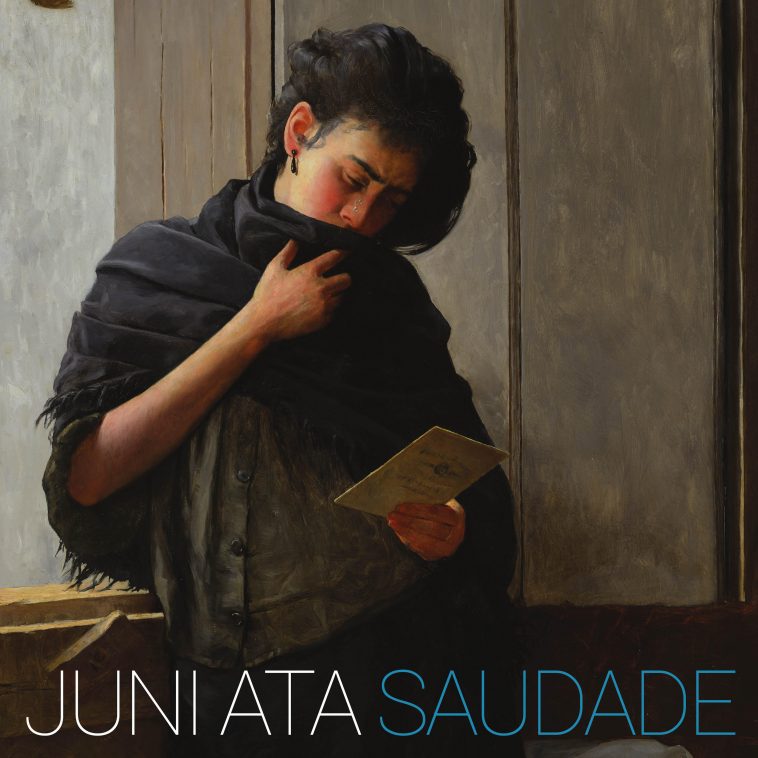 “Each song is better than the one before it…’Saudade’ is surely one of the best albums so far this year. “ – No Depression

Juni Ata, the moniker for singer/songwriter/multi-instrumentalist Jesse Daniel Edwards, has released two artful black and white live performance videos that capture the nuances of his music in unique setting. Filmed pre-COVID-19, Edwards is joined by what could be described as a mini-orchestra featuring several musicians playing guitars, bass, percussion, drums, strings, horns and background vocals. The performances were shot in a picturesque setting in front of a small farmhouse in East Tennessee. The two tracks featured are “Philadelphia” and “Fight Hard, Run Fast” , which are the first two songs on Juni Ata’s recently released debut album Saudade (pronounced sow-da-day).

Saudade is a melody rich and deeply affecting debut album that features Edwards’ poetic lyrics, emotive vocals and lush arrangements. Saudade received high praise from the press upon its release.

“Breaking through in the music industry isn’t easy under the best of circumstance. Doing so as a newcomer in the midst of a pandemic multiplies the challenge exponentially. But here comes Juni Ata, the debut project of Jesse Daniel Edwards, singing with the kind of passion that demands attention…an intriguing debut.”  – Associated Press

“We look back at what we knew because it is familiar, but it keeps us rooted in a state of longing. Ata knows this.” – Atwood Magazine

“A remarkably powerful record from start to finish.” – New Noise

“Ata’s complex melodies, emotional lyrics, and distinctive vocals add up to a mesmerizing package on the well-named ‘Saudade’.” – Americana Highways

Saudade is the result of a cathartic process. The songs are spirited, full of love, loss, growth and the strength to move forward. Juni Ata makes music that needs to be heard and felt, and this debut is only a sign of what’s to come.