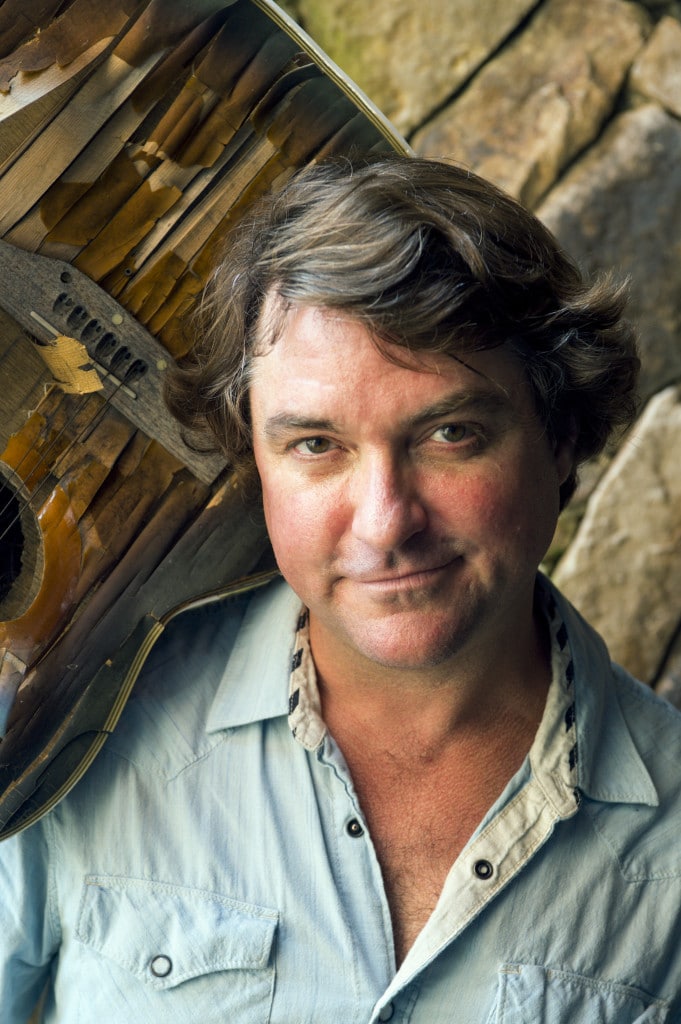 Keller Williams has announced a solo 2018 winter tour, featuring his signature live looping performances. Williams will be joined by Martin Sexton for the all-acoustic Shut The Folk Up and Listen tour, and will co-headline select dates with Leftover Salmon in March. See tour dates below.

Keller Williams has built a reputation for his dynamic and unpredictable solo performances, utilizing a special looping effect live on stage. Performing both original songs and covers, Williams creates samples on the fly without the help of anything pre-recorded. The result is a completely unique presentation of sonically infused alt-folk and groovy electronica that has kept fans coming back for more than two decades. Entertainment Weekly recently included Williams’ solo tour as a must-see event in their Fall Tour Guide (View Here). Watch the OurVinyl session HERE for a taste of the magic in William’s improvisational style.

Williams will bring his acoustic Shut The Folk Up and Listen experience featuring Martin Sexton to Colorado for three special nights. The evening will include solo sets from both Williams and Sexton, as well as spontaneous collaborations between the two. Williams will also co-headline a select number of dates with genre-defying group Leftover Salmon, including stops in Oregon and Washington.

With a career spanning more than 20 years, and just as many releases, Keller Williams has established himself as a creative force with his signature originality and ability to collaborate with a variety of artists. He has toured with bands such as The String Cheese Incident, Infamous Stringdusters, Yonder Mountain String Band, The Rhythm Devils and Umphrey’s McGee to name a few. Earlier this year, Williams released the debut studio album with his acoustic dance project KWhatro, called Sync. Led by Williams on guitar and vocals, KWahtro infuses reggae, folk, jazz, afrobeat and dance rhythms into new, and innovative arrangements. At the same time Williams also released Raw, a collection of solo acoustic material showcasing simply the artist and his instrument. Acoustic Guitar said “Raw may just be the perfect Keller Williams album.”